Focus Ireland says it welcomes Government’s Social Housing Report but it’s called for greater transparency after the release of figures suggesting that only new tenancies should be counted.

Focus Ireland welcomed Minister Murphy’s announcement today that just under 26,000 households got new social housing last year compared to the government target of 21,050 units. The breakdown shows that nearly 18,000 of the 26,000 homes were provided by subsidised rental accommodation under the Housing Assistance Payment scheme.

However, Focus Ireland has called for more transparency in the figures and said the Government must clarify how many of the HAP homes provided were new tenancies and not simply transfers of households from the Rent Supplement to HAP.

The charity stressed that only new tenancies provided in 2017 should be included in the totals and not transfers from one scheme to another. Focus Ireland said Dept of Housing of figures from last year show that 2528 (18.9%) of the HAP tenancies created in the first 9 months 2017 were transfers of rent supplement to HAP. This suggests that nearly 20% 3400 (3386) of the 17,916 HAP units were made up of transfers and were not new homes. 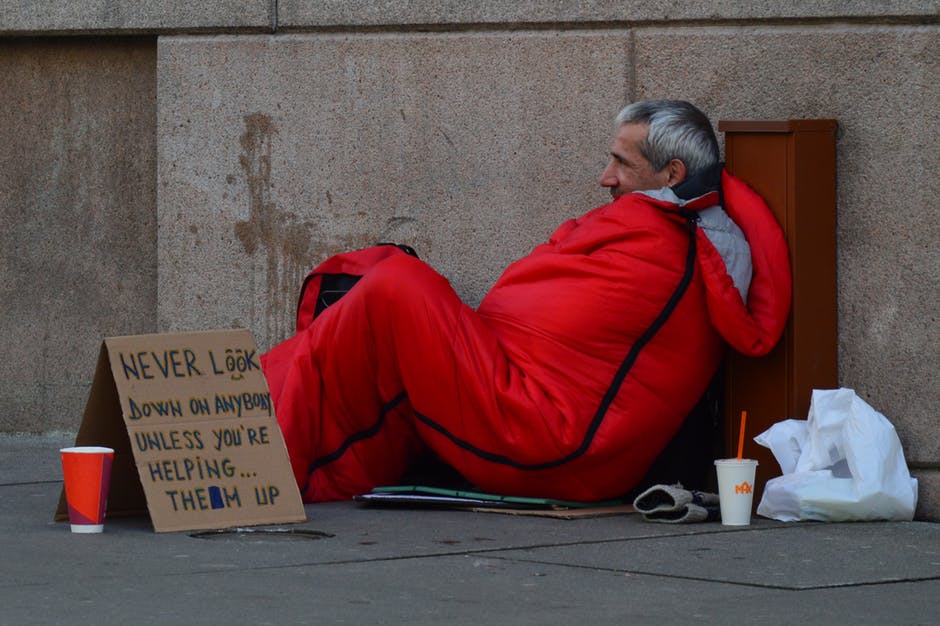 Meanwhile, Focus Ireland welcomed the report that nearly 4,000 people were supported to exit homelessness last year but said the Government strategy is failing to get to grips with the deepening crisis as a record total of nearly 9,000 people are still homeless.

Focus Ireland Advocacy Manager Roughan Mac Namara said: ”There is a lot of positive work being doing but the harsh reality is that the Government’s Rebuilding Ireland strategy is failing to get to grips with the escalating crisis. We are in the middle of the worst crisis of family homelessness in living memory as nearly 9,000 people are homeless nationwide – more than one in every three of these people is a child.

This must act as a tipping point for the Government. The time has now come for the Government to take some of the decisive actions that it has shied away from for several years. This includes actively building social housing, taxing those who hoard building land and protecting the rights of tenants facing eviction.”

Focus Ireland challenged the Government’s repeated claims that it is doing all it can to tackle homelessness. The housing charity said it could be doing more and criticised the Government for voting down the so-called Focus Ireland anti-homelessness amendment late last year which called for an end to evictions of tenants in buy-to-let properties that were being sold or repossessed.

Focus Ireland said if this amendment had been passed in December last year it would have prevented at least 250 families and over 500 children from becoming homeless last year. The charity said the Government must stop trying to spin its way out of this crisis and take the action that it has the power to do in the morning and bring in this anti homelessness amendment.