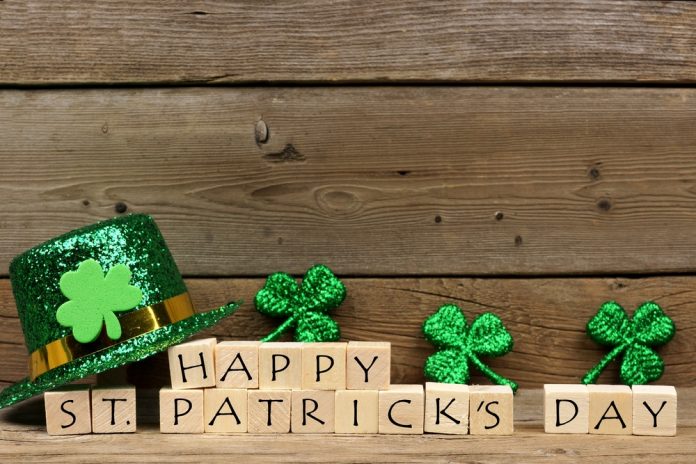 A former Lord Mayor of Dublin has expressed his concerns over the forthcoming Patrick’s Day Parade.

The ex-mayor said if the government doesn’t call a halt, he will ask council management to pull support.

Yesterday parade organisers in Whitegate and Blarney in Co Cork said their events couldn’t go ahead – with Midleton, Cobh and Youghal already called off.

Cllr Christy Burke says he has been “inundated with phone calls” from concerned constituents.

“They are nearly afraid to go out,” he said. “One woman last night said she hopes nobody turns up for the parade.

“We’re not spoiljoys,” he continued, adding he was “genuinely concerned” with the number of calls he has received and the anxiety in the community. “At the end of the day it’s health before profit.”

Dublin Makes Top 20 Of Most Expensive Cities In The World