Home News COVID-19 Could Kill Up To 120,000 People In Ireland Warns Health Expert 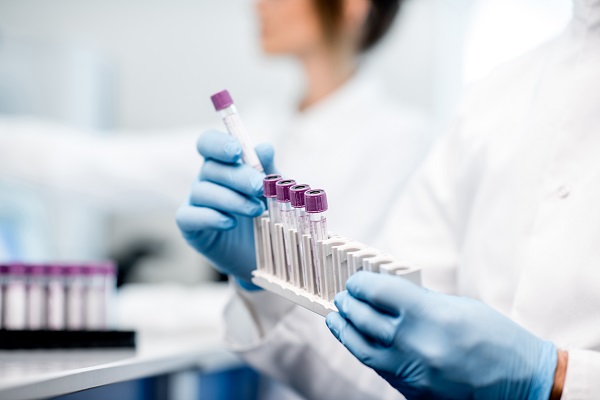 A health expert has claimed Covid-19 could kill up to 120,000 people in this country. That’s as two more cases of community-transmitted coronavirus have been confirmed in Ireland.

The total number of confirmed cases of the virus in the Republic is now at 21. The Health Protection Surveillance Centre confirmed last night that one new case is a woman in the east of the country.

As well as this, a man in the south of the country connected to the Bon Secours Hospital in Cork has been confirmed.

Dublin Live reports that the HSE is presently seeking to identify any contacts the patients may have had to prevent further spread.

A prominent doctor has made the claim that coronavirus is similar to Spanish flu, the Irish civil war and the 1929 stock market crash combined.

Sam McConkey is an associate professor and head of the Department of International Health. The doctor was speaking on RTE’s This Week when he said he wasn’t surprised by estimates that 1.9 million people in Ireland could contract the virus.

The doctor also said that there could be 120,000 deaths here depending on how we respond to the health crisis. Prof McConkey added: “Not just on our health service, I think this is a transformation over society.” The professor continued,

“That sounds pretty bad,” Dr McConkey continued, “but this is an all-of-society response and requires an all-of-government response. I estimate there could be between 80,000 and 120,000 deaths.”

However, Chief Medical Officer Dr Tony Holohan said: “Ireland remains in containment phase with 21 cases to date, three of which are associated with community transmission.

“Most people who become infected with Covid-19 experience a mild illness and recover, but it can be more severe for some. Every individual needs to be aware of how to protect their own health and the health of others.

“The most important way they can do this is by following public health advice. Central to this are the protective measures we can all take against Covid-19.”