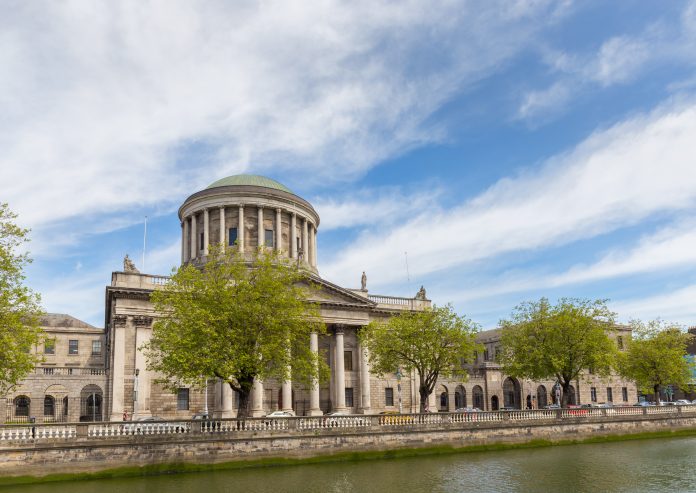 The former girlfriend of a man who stabbed her lover after coming home while they were together has begun giving evidence at his murder trial.

Keith Connorton of Deerpark Avenue in Tallaght in Dublin denies murder, claiming he was acting in self-defence when he killed Graham McKeever.

In February last year, Claire McGrath said she and Keith Connorton were living together in an apartment in Tallaght.

She said they’d been going through a rough patch and she was cheating on him with a man called Graham McKeever.

On the night in question, she said she’d invited Mr. McKeever to stay over.

She said Mr. Connorton hadn’t stayed at home for a few nights and she wouldn’t let him in earlier that day because he was on drugs.

She told the jury she and Mr. McKeever were in bed and were about to have sex when she heard a noise coming from the kitchen.

When she went to downstairs, she said the accused was cutting up some cannabis with a kitchen knife and became upset and angry when he realised she was with someone else.

She said she fell onto the couch during an argument and then Mr. McKeever came in and barged Keith across the room.

She said she doesn’t really know what happened next but Graham was stabbed and died there and then.

She then said: ‘It’s all my fault, if I never brought him to my house, he’d still be alive’.