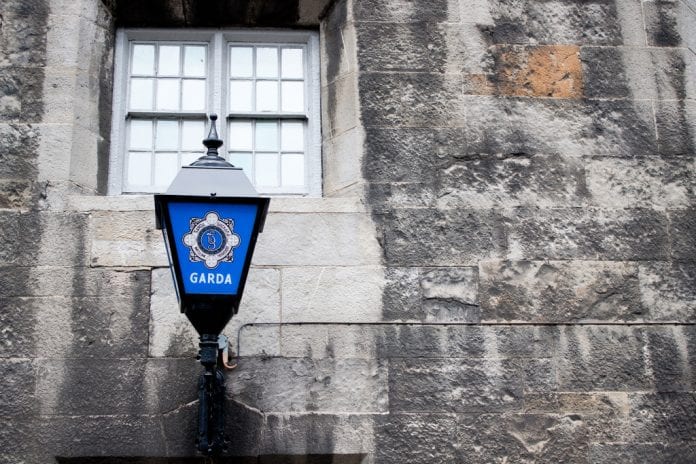 On Monday it was revealed three people had been arrested with a quantity of drugs seized, namely cocaine and tablets, following the search of a unit within an industrial estate.

Three men were arrested in connection to the investigation and this morning a fourth male was also detained.

All four males are aged in their 30s and currently detained at Drogheda Garda Station under the provisions of Section 2 of the Criminal Justice (Drug Trafficking) Act 1996.

The scene has been preserved pending a technical examination.

Three Teacher Unions Back Motion On Restoration Of Pay