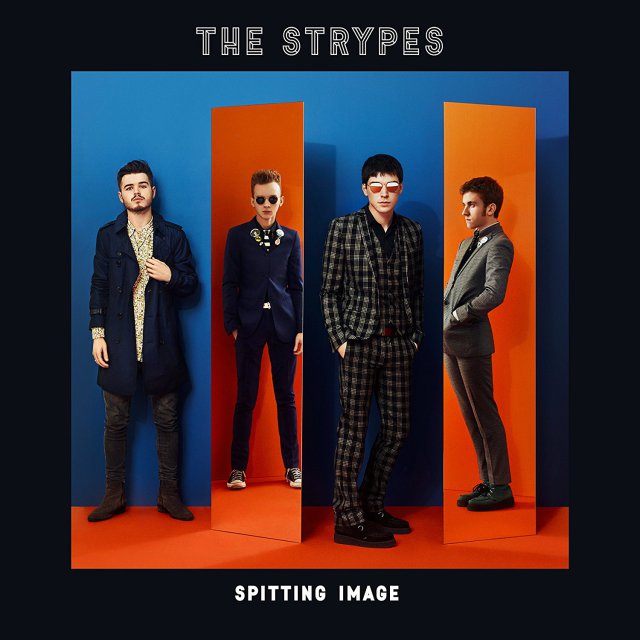 The Strypes are coming to Dublin this December for three shows and they have today announced their special guests.

The Spitting Image tour will see three shows in Whelans, including an all ages matinee on December 21st, and two shows on the 22nd.

Using an all Irish line-up, Belfast’s Brand New Friend will take to the stage in the lead up on December 21st.

While Limerick’s up and coming Powpig and Dublin’s Thumper will take on the December 22nd shows.

The Strypes have played a host of gigs across the globe since the release of their new album ‘Spitting Image‘ which they reckon was made to be played live.

The foursome, who hail from Cavan, signed a record deal with Virgin EMI in 2012, releasing their debut album ‘Little Victories‘ soon after.

Having performed at major festivals throughout Europe the group are delighted to bring their tour back to Irish shores.

Tickets range from €15 and are on sale now from Ticketmaster outlets nationwide.

Eagles Of Death Metal Lead Singer Has Been Hit By A...