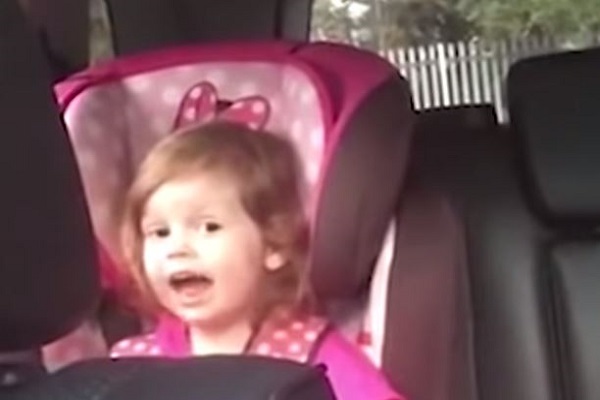 As the movie Bohemian Rhapsody movie sees a general release around the world. It seems the story of Queen, has reached an even wider audience. Queen frontman, Freddie Mercury would love the sight of three-year-old Holly Lee enjoying herself with her own version of their classic song “Bohemian Rhapsody.”

Released 40 years before the young Scottish star Holly was born, Bohemian Rhapsody is still one of the most chart-topping songs of all time. Judging by Holly’s enthusiasm the hit has many more years of remaining popular ahead.

“She just sings it all the time. She started learning it about three months ago. She was bored in the car and I was trying to entertain her. It’s the only song I knew all the words to so I started singing it. She watches the video about five or six times a week and sings the song three or four times a day. She bounces about, and when it’s the bit with the heads she just sings and tries to do everyone’s different voices – the high pitch and the low pitch. It’s so funny when she comes out with these words like ‘monstrosity.’”