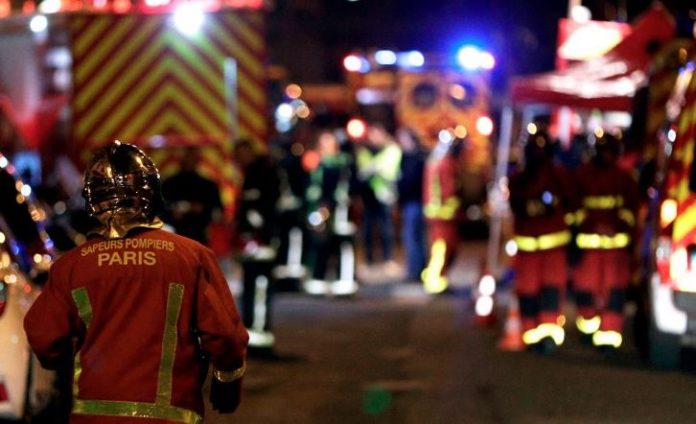 Four houses have been damaged in a fire in a housing estate in Co.Meath.

Gardai say the fire broke out in a van parked in the driveway of a house.

That was at Meadowbank Hill in Ratoath shortly after 4am this morning.

The fire quickly spread to a number of houses and a second car.

Two of the houses were extensively damaged and smoke damage was also caused to two other homes.

Fire services from Ashbourne and Dunshaughlin tackled the blaze and the area was evacuated during the incident. Nobody was injured.

Gardaí say it’s not yet clear how the fire started and a forensic examination will take place later today.