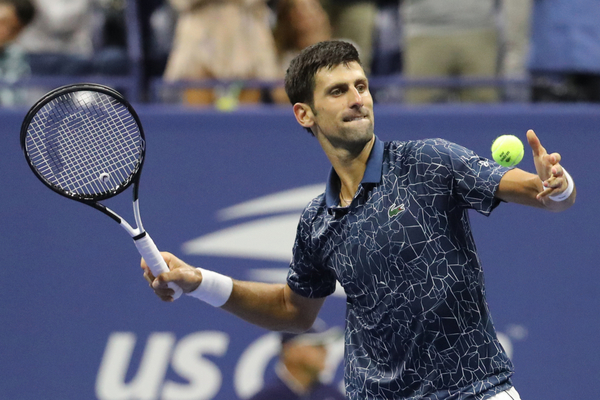 Novak Djokovic has won an appeal against the decision to deny him a visa in Austrailia’s Federal Court. This decision means that the original visa cancellation has been dismissed.

This ruling also comes a week before the Australian Open is due to take place (January 17).

The Austrailian Government have also been ordered to release Djokovic from his detention cell. They were also ordered to pay legal costs.

If this step is taken, world number one Novak Djokovic would be banned from entering Austrailia for three years. However, judge Anthony Kelly warned the government’s legal team that “the stakes have now risen, rather than receded”.

Minister Hawke also had this to say. “Following today’s Federal Circuit and Family Court determination on a procedural ground, it remains within Immigration Minister Hawke’s discretion to consider cancelling Mr Djokovic’s visa under his personal power of cancellation within section 133C(3) of the Migration Act”.

He added, “The Minister is currently considering the matter and the process remains ongoing”.

Judge Kelly has ordered the governemnt to pay for the legal costs in this case. He said that Djokovic’s legal team have pointed out that “personal and professional reputation and his economic interests may be directly affected”.

Kelly also stated that he dismissed the blocking of the tennis star’s entry into Austrailia. He added that he was not given sufficient time to speak to tennis organisers and lawyers to respond after being informed of the intention to cancel his visa.

Nicholas Wood who is Djokovic’s lawyer also called the notice to cancel this visa “defective”, adding that it was made on a “a confusing blend of two grounds”.

He also claimed that Djokovic was not given enough time to respond and was treated at the airport as if access to lawyers “couldn’t possibly” be of any help to him.

The judge also said that the officials did not deliver on their promise to give Djokovic until 18-30 hours to speak to organisers of the Open or lawyers. He was forced to respond, having been woken up at 6am.

A transcript of Djokovic’s interview was also released by the court. Djokovic can be heard stating that he has tested positive for Covid-19 twice and not been vaccinated.

This row over Djokovic has led to fresh diplomatic tensions between Belgrade and Canberra. It has also led to a newly, heated debate over vaccine rules.

Following the ruling, the World Number one did not appear in public or make a statement.

Novak Djokovic’s father Srdan has been outspoken in the lead up to this ruling. He had said that protestors should “gather on the streets” if his son is not allowed entry into Austrailia.