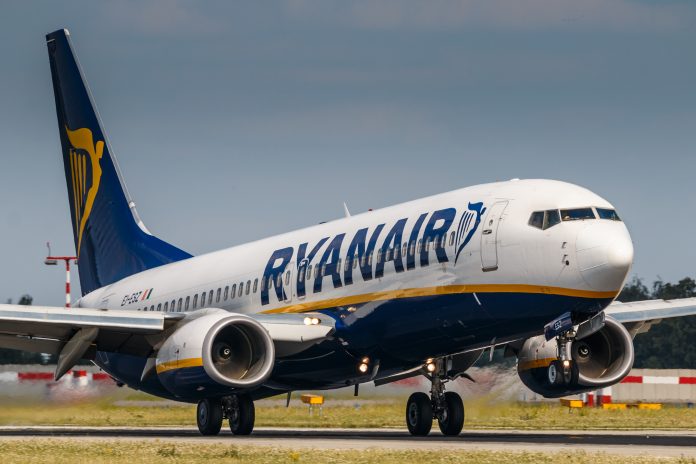 Ryanair allayed passenger worries on Friday night after videos and pictures were shared from Dublin Airport.

The footage showed what one person described as eight fire appliances rushing to assist a plane on the runway.

According to Dublin Live, a Twitter user posted on social media to say that there was “something going down in Dublin Airport”.

Videos of sirens flashing on the runway revealed “eight fire appliances” driving out to the aid of a Ryanair flight. This caused worry and panic at the Airport and on social media.

Both Ryanair and the Dublin Airport Authority issued statements that the presence of emergency services at the scene is common practice. A spokeswoman for Ryanair said:

“The crew of this flight from Faro to Dublin (22 Nov) detected a minor technical issue with the aircraft.”

“In line with procedures, the crew notified ATC and the aircraft landed normally at Dublin Airport. Please note the presence of fire engines is a standard precautionary measure.”

A spokeswoman for daa added: “A Ryanair aircraft was coming into land with a technical issue, as per standard operating procedures the airport’s emergency services were in attendance. The aircraft subsequently landed safely.”