Advertisement
Home News Four Kids Get ‘Poo Thrown At Them’ Before Attack On Boy In... 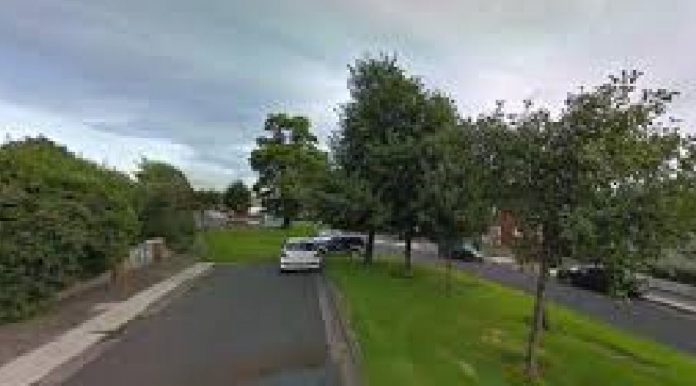 Four children were traumatised when a gang of teens reporteddly threw poo at them as they walked by a halting site in Co Dublin last Sunday.

According to an eye witness the two boys and two girls were harassed  outside the halting site in Ballybrack.

According to The Mirror via Dublin Live, the witness said that one of the boys were subjected to “a few slaps” to the head during the assault near Cromlech Fields.

A woman was in a car with her partner at the time and said that they stopped driving  when they saw the younger children being harassed.

The brave mother approached and asked the children if they required any help.

She told the media outlet: “I hate bullies. I was walking over when I saw four young people, two boys and two girls, get poo thrown at them.

“I saw the group of lads run behind a wall. One of the two boys was attacked and I saw him holding his head.

“When I pulled in they told me they had poo thrown at them.” The attack happened at around 7:30pm on April 7 and was reported to gardai according to the witness.