GNR axeman, Slash, has confirmed they will commence work on a new record after an October tour. 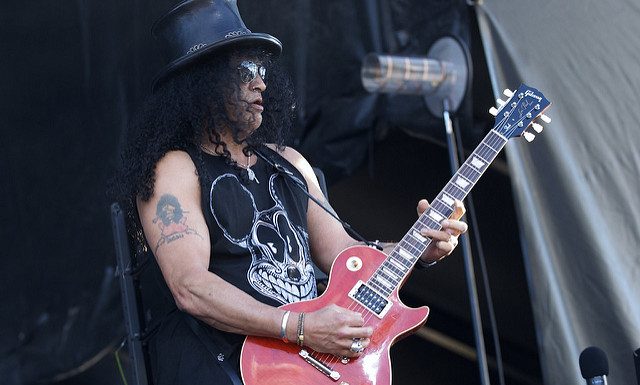 The guitarist was speaking to Chile’s Futuro 88.9FM where he siad he will be on the road with The Conspirators from now until August. 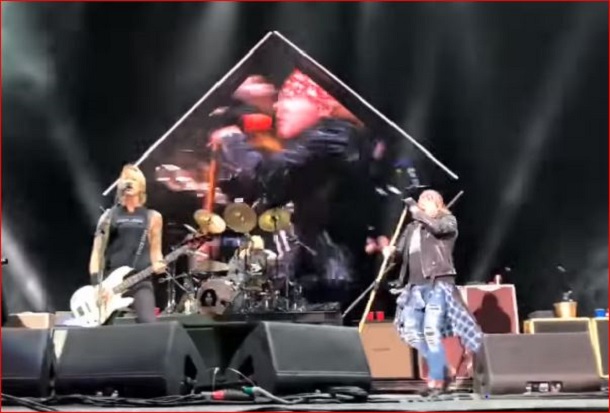 Slash also revealed via Loudwire that he will: “hook up with Guns N’ Roses,” the guitarist continued, noting, “Guns N’ Roses has a small tour in October.” 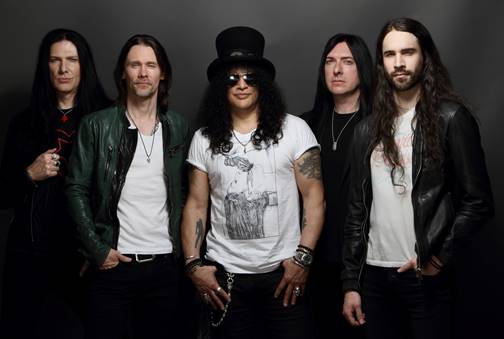 The axeman also confirmed that he will begin work on two new records: one with GNR and another as the follow-up to Slash Featuring Myles Kennedy and the Conspirators’ last album, Living the Dream.

“There’s been so much talk about this Guns N’ Roses record, which we haven’t actually done anything with. So we’re gonna sort of focus on that. And then The Conspirators will be [in action] some time coming up, depending on what Guns N’ Roses is doing. But I’ve already started putting together material for the new Conspirators record.”

Iggy Pop Talks About Golf, JFK, And U2