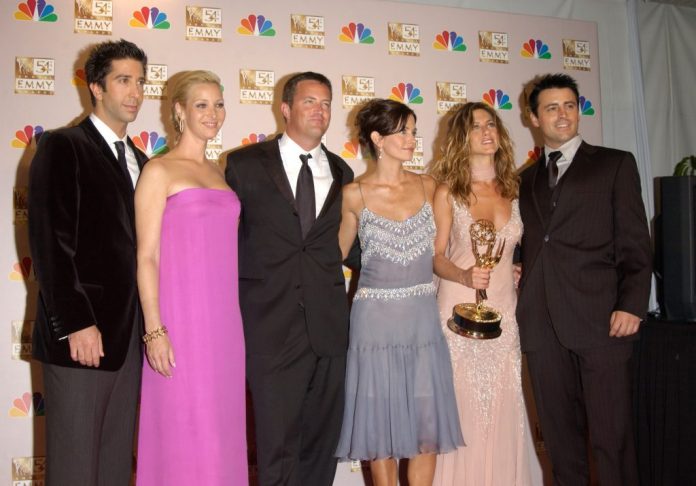 A hit TV show that we all know and love is sure to be a great thing right? That’s what we thought when we heard that 90’s Mecca, ‘Friends’ was coming to Netflix, but some newer, younger viewers have hit out at the iconic show, claiming that it is in fact ‘homophobic’ and ‘sexist’.

Others have noticed that the ‘fat shaming’ of Monica when she was younger on the show is also wrong.

Rewatching Friends on Netflix and damn! Never realised just how annoying and homophobic Ross was with stuff like this! Did always love Carol and Susan though, should have known 😅🏳️‍🌈 https://t.co/J3mrO7Uexx

Matt LeBlanc who famously played ‘Joey Tribianni’ on the show, has responded to those comments.

‘I’ve heard those rumours too about people taking pot shots at Friends, but I don’t want to get into that. I disagree with all that. On Top Gear we tend to steer clear of any sort of political content, nothing too topical. On Friends we steered clear of that kind of thing, too. Friends was about themes that stand the test of time – trust, love, relationships, betrayal, family and things like that.’ he said.

What do you think? Is Friends ‘homophobic’ and ‘sexist’?