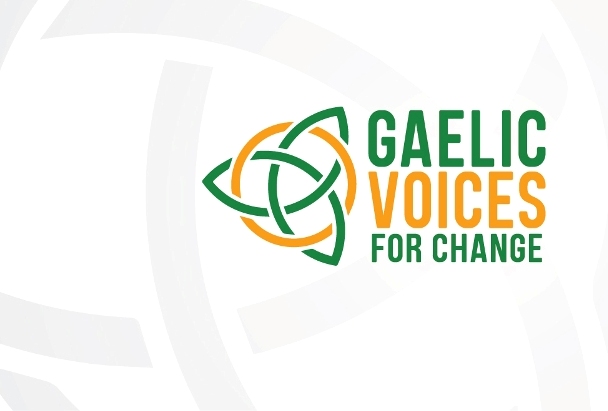 Over four hundred current and former inter-county football, hurling and camogie players have united together under the umbrella of ‘Gaelic Voices for Change’ to hold a solidarity sleep-out’ in thirteen locations from 6pm to 6am on Saturday December 16th, designed to highlight homelessness raise funds, and call for action having already raised more than €120,000 for charities both north and south.

The group, which is supported by the GPA and WGPA, want to use their voice to support the most vulnerable in society. They’ve identified the housing and homeless crisis as well as issues of mental health, gambling and racism.

A solidarity sleep-out which will take place in towns and cities including Dublin, Boston, Galway, Cork, Limerick, Belfast, New York, Portlaoise, Naas, Sligo, Wexford and Carlow. One former player is also doing it alone in Quebec in Canada.

All funds raised go towards charities including the Peter McVerry Trust, DePaul Ireland, the Simon Communities, Focus Ireland and the Capuchin Day Centre, Cope Galway, Thomand House and Novas in Limerick, and the Welcome Organisation in Belfast. People can also support by donating online at www.gaelicvoicesforchange.com.

Cork legend Valerie Mulcahy is one of the principal figures behind the movement…”Imagine spending a night or several on the streets with little shelter and nowhere to call home. This is the reality for our most vulnerable in Ireland at present. What is most devastating is that children are subjected to this as well. Thoughts of what Santa will bring are left for the fortunate kids. Many of Ireland’s children will be wondering where Santa will bring their presents.’

She told Cork’s Evening Echo…. ”As a player who is part of a team and a community I know the value of looking out for others, for putting an arm around someone when they are feeling low and lending an ear when someone feels hard done by or is going through a challenging time. It benefits the collective when everyone is happy. After all it is said that “We are only as strong as the sum of our parts.” How can we say that the economy is thriving when we have the most vulnerable on the streets in dire need of help. So much so that it is literally a matter of life or death. I was desperately upset to hear that two people died in Dublin recently, within 48 hours of one another, and a woman also died on the streets of Cork, just last week. It seems that we have reached a state of emergency in our homeless crisis and with colder weather still ahead of us this winter it imperative that we all come together to do everything we can to help those who are vulnerable.”