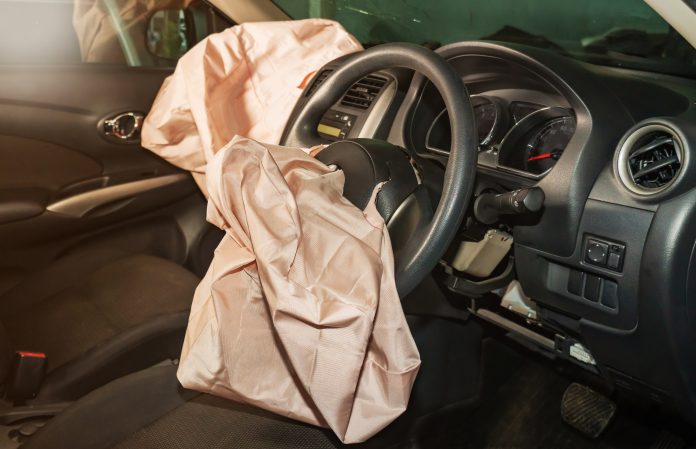 Gardaí are appealing to the public not to circulate images of a crash which claimed the life of a woman on Dublin’s M50 yesterday.

The footage was taken by drivers passing the crash site.

The victim, who was in her thirties, suffered catastrophic injuries in the multi-vehicle crash involving three cars and a lorry, yesterday morning at the northbound Finglas exit of the motorway.

The woman was pronounced dead at the scene and her body was taken to Dublin City Morgue.

Gardaí are liaising with the family of the deceased woman and an incident room has been set up at Finglas Garda Station.

Investigators are appealing anyone who saw the crash to come forward.

They also say they’ve been alerted to a number of images from the crash scene being circulated online.

They are calling on the public not to share such images, out of respect for the family of the deceased and those involved in the crash.

Matt Damon To Return To Ireland For Filming This Month