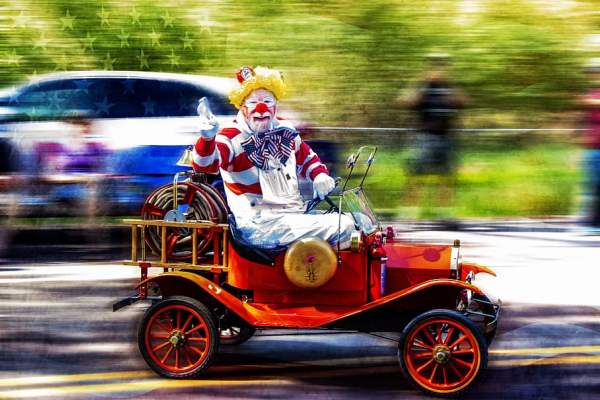 More then 300 motorists have been caught by Gardaí for breaking the speed limit on National Slow Down Day, while one driver was caught driving at 200km per hour.

As of Friday afternoon, Gardaí and GoSafe have checked the speed of 44,105 vehicles with 349 vehicles detected travelling in excess of the applicable speed limit.

One driver was detected travelling at 202km on the M50 on Friday morning.

Motorist detected travelling at 202km on the M50 this morning now faces a hefty fine and possible disqualification from driving. Excessive speed contributes to serious injuries and fatalities. #SlowDownSaveLives pic.twitter.com/bjmiZqgydS

Other notable speeds include:

A Garda spokesman said Gardaí and the Road Safety Authority would continue to remind drivers of the dangers of speeding and urge motorists to drive carefully and abide by the speed limits.

New Unit Opens In Portlaoise For Country’s Most Violent Prisioners