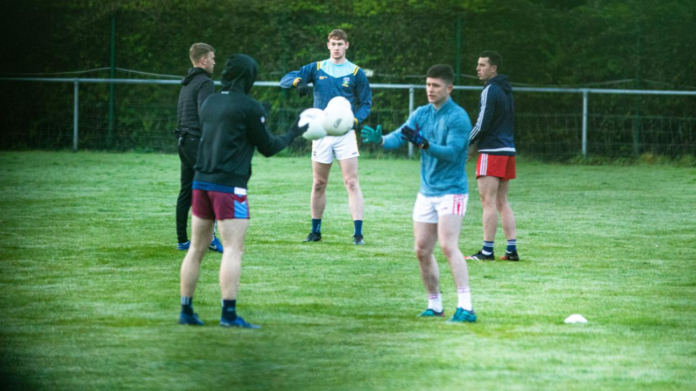 The GAA has expressed ‘frustration and extreme disappointment‘ after the revelation that some Dublin inter-county footballers breached rules around collective training during the pandemic, and An Garda Síochana has launched their own investigation.

Inter-county training is banned until April 19th under Government protocols, but a number of high-profile Dublin stars, including Footballer of the Year Brian Fenton, Jonny Cooper and Brian Howard were reported in the Irish Independent to have engaged in early morning drills at the Innisfails GAA club in North Dublin.

It’s not the first breach of the rules – Cork and Down were sanctioned for collective training episodes back in January.

The Association has issued a statement to detail they will be investigating the allegations and will invoke the disciplinary process if necessary.

Since then An Garda Síochána have also issued a statement in response to Irish Independent front page report of Dublin senior footballers training.

“An Garda Síochána is making enquiries into reports of alleged breaches of Covid Regulations.

“Regulation 11 places restriction on training events. Regulation 11 is not declared to be a penal regulation.

“If Gardaí identify potential breaches of the public health regulations (travel restrictions) a Fixed Payment Notice may be issued where appropriate.

“An Garda Síochána has no further comment at this time.”

What Happens If Trump Has To Be Reefed Out Of The...