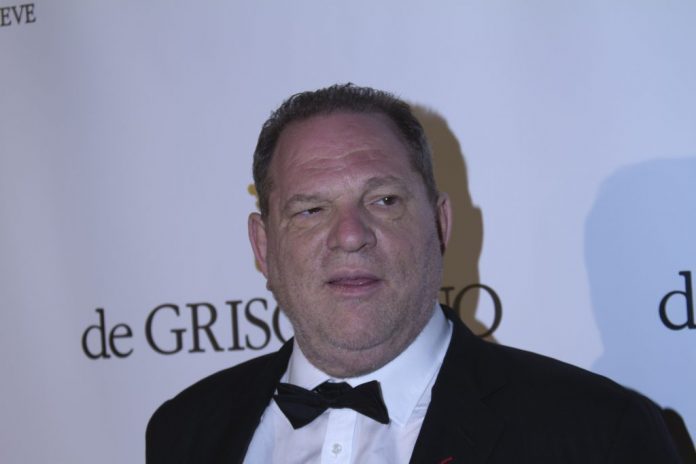 It’s reported Gardaí are to investigate allegations of sex assault against Harvey Weinstein.

Police in the UK are believed to have forwarded a file to detectives in relation to alleged harassment in Dublin.

These details of allegations against Harvey Weinstein are understood to have been sent to Gardaí late last year, when the sexual harassment scandal blew up.

Irish film producer Laura Madden was one of the first people to go on the record with the New York Times about the movie producer’s conduct when she worked for his company.

She said Weinstein would ask her for massages when he was staying in hotels in Dublin and London in the 1990s.

Now according to The Irish Times, British police have forwarded allegations of sex crimes for the Gardaí to investigate.

Gardaí say they never comment on communications with other police forces.

Most Pregnant Women Report Invasion Of Personal Space While Nine in...

Over 35% Of People Are Ready To Return To Gigs According...