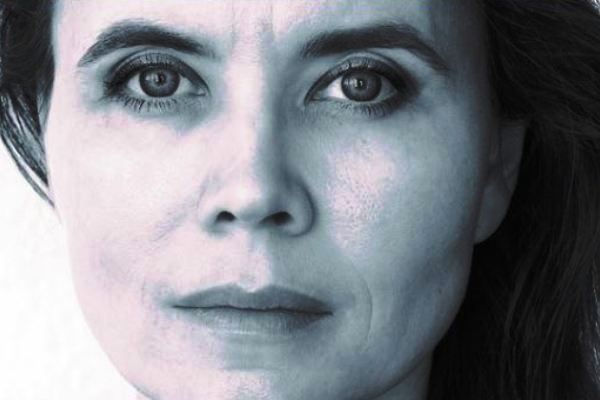 Reviews of domestic murder cases would save the lives of women and children according to Women’s Aid,

The latest Femicide Watch Report reveals nearly 9 in 10 women murdered here are killed by a man known to them.

The organisation wants formal reviews of domestic killings so that agencies can recognise the full pattern of male violence.

In over half of all the resolved cases, women were killed by a current or former boyfriend, partner or husband.

Women’s Aid is calling on the Government to introduce formal reviews of domestic killings as a matter of urgency and argue that the learning from reviews will help save lives.

Without these domestic homicide reviews, agencies lack the ‘whole picture’ and are unlikely to see the full pattern of male violence against women and children.

The report reveals that since the beginning of 1996, 225 women have died violently in the Republic of Ireland. 16 children were killed alongside their mothers. 137 women (61%) were killed in their own homes.

Women’s Aid says that the dangerous patterns present in abusive relationships are all too often dismissed and not taken seriously which can put women at risk of serious assault or homicide.

Risk factors for intimate partner Femicide can include a history of physical violence and also a pattern of emotional abuse and controlling behaviour.

Many of the risk factors in domestic violence homicide cases overlap with behaviours and tactics used by perpetrators of domestic violence including physical abuse, threats to kill, abuse during pregnancy, jealousy, stalking and surveillance and controlling behaviour.

Women’s Aid believes that increased recognition and management of risk factors for intimate partner homicide would lead to an improved response to domestic violence by the State and its agencies, saving the lives of women.

Half of female murder victims killed by partners or exes – Women’s Aid
via @IrishTimeshttps://t.co/B8qcyLmK1R #breakthepattern #femicide2018

Margaret Martin, Director of Women’s Aid says that fatal violence against women is at the most severe end of the spectrum of domestic abuse:

“When women call Women’s Aid and tell us that they are afraid for their lives, we believe them. We know just how dangerous domestic violence can be. We know where women are killed. We know how women are killed and by whom. It is time to act. Femicide by an intimate partner must not be accepted as a fact of life for women. Women should be safe in their homes and in their relationships. And we must recognise the strong connection between the killing of women and domestic violence.”

Peter Stringfellow Dies At The Age of 77