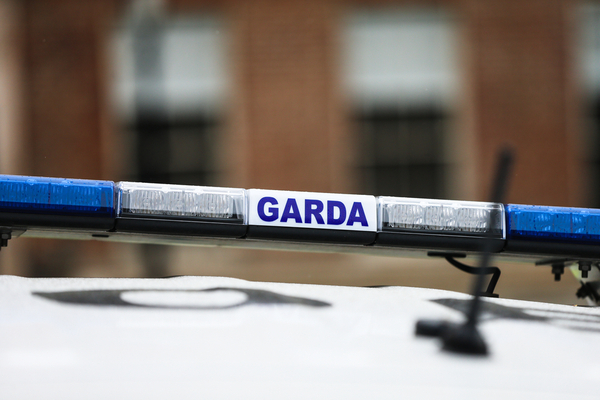 A man’s body has been found in at the back of a premises in Rathmines, Co Dublin in what gardaí are describing as “unexplained circumstances”.

Gardaí have commenced an investigation following the discovery of a body yesterday.
Gardaí and emergency services were alerted shortly before 10pm, after the man in his 40s was found at the back of a premises on Lower Rathmines Road.

He was pronounced dead at the scene and his body has since been removed to the Dublin City Mortuary where a post-mortem will be conducted by Dr Bolster, Office of the State Pathologist.

The scene remains preserved pending the outcome of a post-mortem examination.

Results of the post-mortem on the mans body will assist Gardaí in determining the course of their investigations.

No further information has been released at this time.