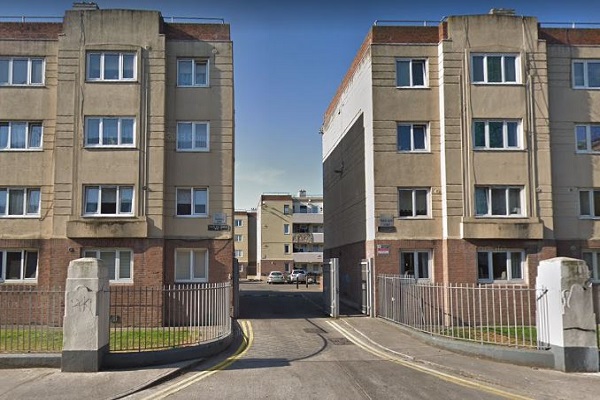 Gardai have increased their presence at an inner-city flat complex as conflict grows regarding anti-social issues. The area is also plagued as a separate drugs problem.

Hoodlums are reportedly intimidating and attacking residents of Pearse House. According to Dublin Live, a pair was also discovered engaging in sex on one of the the stairwells.

Some locals claim other issues include children as young as eight years old being employed as drug runners by local dealers in the area.

Gardai say they are monitoring a number of areas where these young kids are doing the dealers’ dirty work.

Authorities have informed Pearse House residents they are there to contain and control a teen gang. However Gavin O’Callaghan from Dublin Live maintains that some adults have also been arrested on public order offences.

Gardai have carried out a number of searches and residents have been assured they can expect the gardai to remain in the complex for the coming months.

Shake Up Of Health Service As HSE To Be Devolved In...