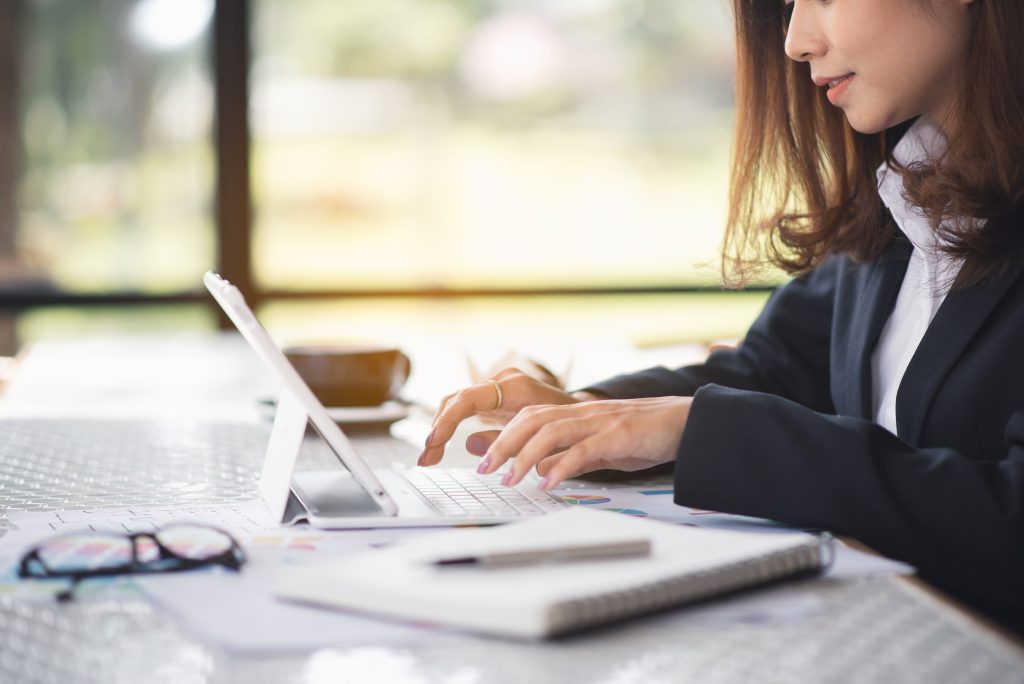 People will soon be able to find out if men and women are paid at different rates.

The government is considering plans for companies to report on gender pay gaps.

New legislation, that is currently being drawn up, would see penalties imposed on firms that do not comply with the new law.

The new laws will require companies with more than 250 employees required to report on differences in the hourly rates, bonuses and the pay of part-time workers.

Sanctions will be imposed on those firms that do not comply with the new law such as fines or in some cases Circuit Court compliance orders.

The measure is being put forward by the Minister of State for Equality, David Stanton.

No Time To Die Confirmed As Title For Bond 25

Pre-Teen Kids Being Groomed As Dealers For Drug Gangs