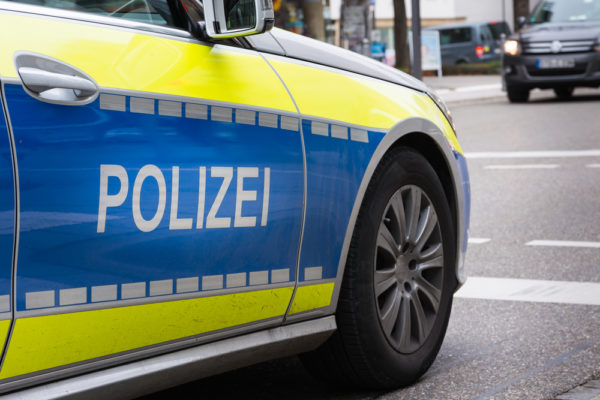 A young lad from Germany managed to obtain and then lose his driving license in just under one hour.

That’s after police apprehended the teen speeding close to the city of Dortmund. The German police speed trap recorded a car traveling at 95 kilometers per hour through the town of Iserlohn, near the German city.

According to DW, when police stopped the vehicle, they discovered an 18-year-old driver and four mates, allegedly taking the car for a spin as a celebration of the teenager obtaining his license, within an hour of doing so!

Now, the German teen has to cough up €200 in fines and pay for the costs of getting more driving lessons. The teenager has been banned off the roads for at least four weeks.

As well as this, German authorities are going to prolong his probationary driving period from two to four years, meaning there’s more chance of him losing his license again in similar circumstances.

While Germany is renowned for not having a legal speed limit on most sections of its highways, police are serious about enforcing speed regulations in densely populated areas.