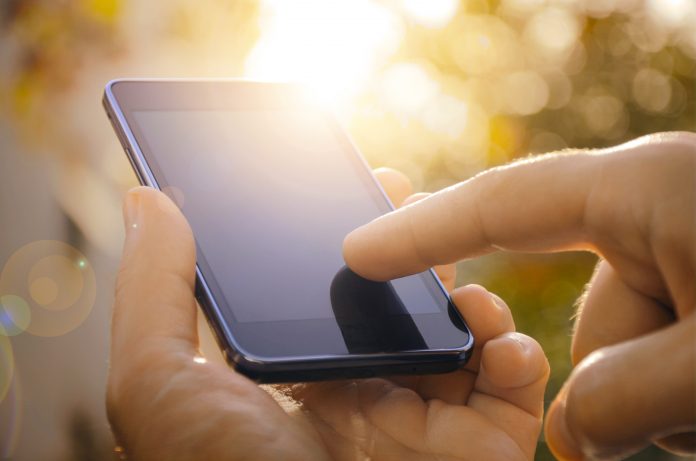 Graham Dwyer has won his legal action against the State and the Garda Commissioner over the use of mobile phone data during his trial.

The former architect was convicted by a jury three years ago of the 2012 murder of childcare worker Elaine O’Hara.

Mobile phone data formed a huge part of the trial but Dwyer argued it shouldn’t have been used as it breached his rights.

The High Court has ruled that Irish laws – which allow for mobile phone data to be retained and accessed – breaches EU law.

Dwyer isn’t in court for the ruling which is ongoing.

He has already stated his intention to go to the Court of Appeal to challenge his murder conviction.

Trio On Trial For Hutch Murder