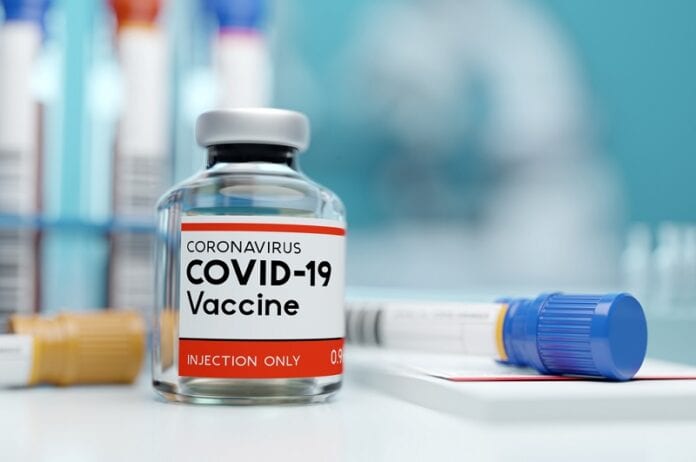 A new investigation has revealed that staff at Coombe hospital vaccinated family members instead of medical students.

Last month Radio Nova reported that vaccines were given to 16 people related to staff at the hospital.

According to The Irish Times, almost 40 students were on a standby list and management at the hospital were made aware of this two hours before the family members were inoculated.

Two days after the incident, Professor Michael O’Connell told a senior colleague that the hospital was “not in a position” to vaccinate the students.

The details are contained in a letter to Brian Kennedy SC, the lawyer conducting a review of the episode for the board of the Coombe Women and Infants University Hospital.

Professor Deirdre Murphy, head of the department of obstetrics at Trinity College described the arguments put forward by Professor O’Connell as “untenable” and she is embarrassed by his behaviour.

Professor O’Connell apologised for his actions when it became public knowledge that family members had received vaccines. He said he made “every effort to prioritise and identify additional frontline workers” on January 8 when the incident took place.

39 students were on a placement in the Coombe hospital at the time, with many working in obstetrics and others working overnight on the labour ward.

When contacted by The Irish Times, Professor Murphy stated it was an issue of public importance. “I have received legal warnings about confidentiality in relation to this matter, and in particular about engaging with the media… and am therefore unable to assist you at this time.”

A spokeswoman for the Coombe hospital said it would not be commenting on that matter while Mr Kennedy was conducting his review.

He has interviewed many staff at the hospital and is expected to complete his work in the coming weeks.

This incident was the first major hiccup in Ireland’s vaccine rollout.

Latest figures from Ireland’s Covid-19 Data Hub show that 426,070 doses of the vaccine have been administered.