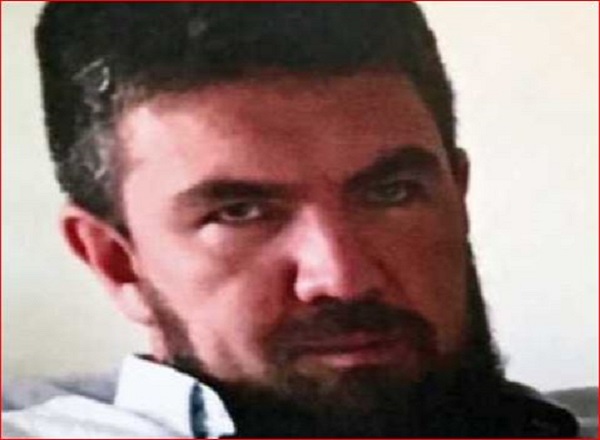 Paul Wells Senior of Barnamore Park, Finglas in Dublin claims he panicked and shot Kenneth O’Brien during a fight at his home in January 2016.

Paul Wells claims his friend Kenneth O’Brien wanted him to kill his girlfriend and that he just lost it when he called over to his home to discuss it.

During a fight out the back of his house, he claims he picked up a gun that his friend had dropped during the struggle. He said he panicked and shot him in the back of the head.

Afterwards, he told Gardaí he felt an overwhelming sense of trying to survive and used a chainsaw to cut off his limbs and head in his back garden. The court heard he borrowed the chainsaw off Mr. O’Brien over a year beforehand.

He said it took him at least six attempts to do it and he kept expecting him to wake up. He described the scene as “pure carnage”. He said he put his friend’s legs, arms and head into some plastic bags before rolling his torso onto some plastic sheeting he’d laid flat on the ground.

He said he was terrified of being discovered and was ashamed of what he did. He said he felt time was running out and he was crying and felt sick.

Paul Wells Senior (50), who shot his friend Kenneth O’Brien (pictured) in the back of his head and then used that friend’s chainsaw to dismember his body, described the scene as ‘pure fucking carnage’ to investigating gardai. pic.twitter.com/YYIEWrZxnJ