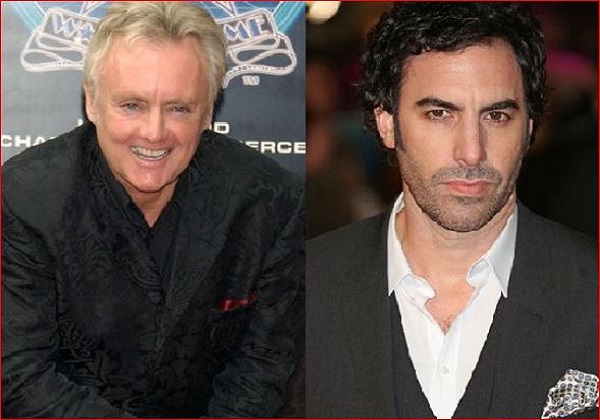 Queen‘s drummer, Roger Taylor has discussed why actor Sacha Baron Cohen was let go from playing Freddie Mercury in the Bohemian Rhapsody biopic. Released just yesterday, October 24th, the movie charts the 15-year stretch between Queen’s early days as the band and their legendary performance at Live Aid at

When the film was announced in September 2010, Baron Cohen was due to play Mercury but by the summer of 2013, he suddenly left the project. When The actor left it was claimed that Cohen and Queen, who had script and director approval, were unable to agree on the particular kind of film they wanted to create.

“There are amazing stories about Freddie Mercury. The guy was wild. There are stories of little people with plates of cocaine on their heads walking around a party.” However, Baron Cohen learned that these stories would not make the film. “They wanted to protect their legacy as a band.”

Speaking to the Associated Press, Roger Taylor opened up about the issues that led to Baron Cohen’s exit.

“There was a lot of talk about Sacha and stuff. It was never really on. I don’t think he took it seriously enough — didn’t take Freddie seriously enough. But I think, really, it’s a long road, but we’re at the end of it now.”

“He’s amazing. Thank God we found him. He’s just an incredible guy — in every way. He’s lovely to be around, he’s dedicated utterly, and he’s incredibly talented. My God! He got Freddie to a tee. I mean, he’s wonderful. We couldn’t have done better.”

Elton John’s Farewell Tour To Get The Documentary Treatment