Advertisement
Home Entertainment He-Man Is Back With a New Series On Netflix! 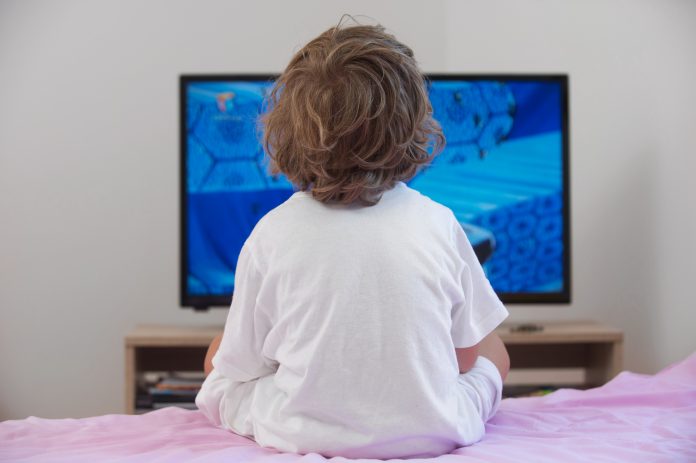 The eighties cartoon hero He-Man is being re-born with a new series on Netflix.

“Masters of the Universe: Revelation” will focus on the unresolved storylines of the original show.

It featured the adventures of Prince Adam, who uses a magical sword to transform into the warrior He-Man, and battles his arch enemy Skeletor.

It’s reported that filmmaker Kevin Smith is set to be at the helm. The director said in a statement on Variety:

“I’m Eternia-ly grateful to Mattel TV and Netflix for entrusting me with not only the secrets of Grayskull, but also their entire Universe,” Smith said in a statement. “In Revelation, we pick up right where the classic era left off to tell an epic tale of what may be the final battle between He-Man and Skeletor! This is the Masters of the Universe story you always wanted to see as a kid!”

Can’t quite put my finger on it, but I’m feeling extra SUPER today! pic.twitter.com/RNi1IjT7BD