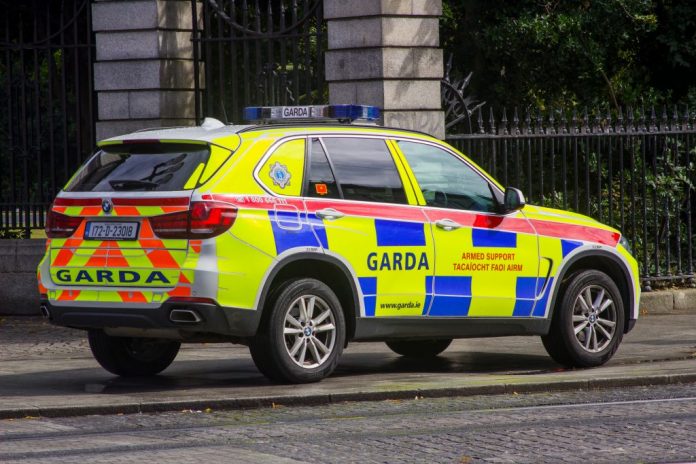 Investigations are continuing into two fatal shootings in Dublin yesterday.

It’s believed both incidents may be linked.

In separate incidents on the city’s Northside, two men in their twenties were killed in the space of 24 hours.

In Balbriggan, 22-year-old Sean Little from Coolock was gunned down.

He was known to Gardaí because of his involvement in organised crime.

In yesterday evening’s incident in Darndale, a young dad, named Jordan Davis, was shot dead while pushing his four-month-old baby in a buggy.

Garda sources suggest they may be linked, with both victims believed to be friends.

Local People Before Profit councillor Andrew Keegan says the area is in shock.

Investigations into both incidents are continuing, and Gardaí are appealing for witnesses to contact them.