Home Lifestyle Topshop On Stephen’s Green At Risk Of Closure 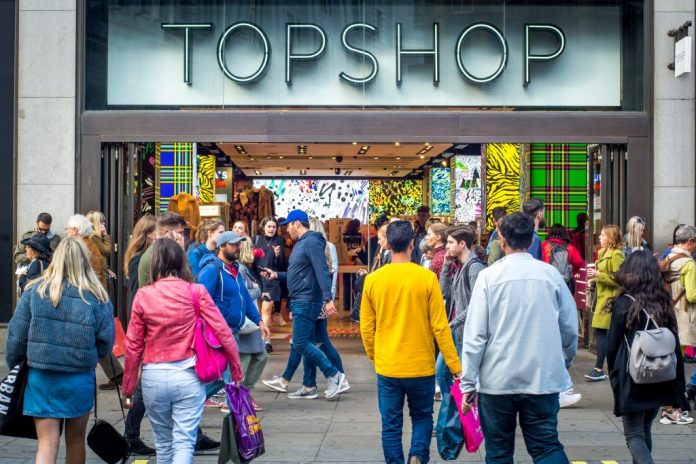 Topshop on Stephen’s Green in Dublin is one of six Irish stores owned by Arcadia group at risk of closure.

520 jobs are on the line in Ireland and the UK at the British fashion empire owned by Philip Green.

Four stores in Dublin, one in Cork and one in Galway have been earmarked for closure.