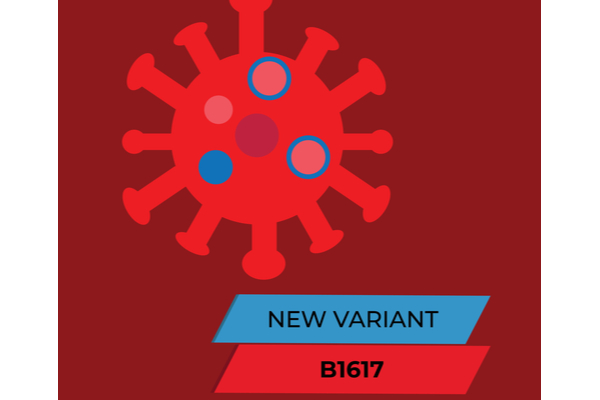 Leo Varadkar has said Ireland is in no position to restore the Common Travel Area due to “real concerns” over the Indian variant. Over 50% of cases in Britain now account for the Indian variant which has riddled the UK in recent times.

Tánaiste Varadkar has said the government will not be restoring the Common Travel Area for Ireland just yet, following advice from NPHET. Varadkar did say a phased return to international travel will happen this summer, although it would not be the same as prior to the pandemic. The government will meet today to outline the phased easing of international travel, as well as plans for reopening hospitality.

Speaking to RTÉ’s Morning Ireland programme, Varadkar said NPHET has advised against reopening, due to the prevalence of the Indian variant in Britain. The B1617 variant now accounts for over 50% of cases and is “now the dominant variant” in the country. “That’s something we’re concerned about, and, for that reason, we’re not in a position to restore the Common Travel Area just yet.”

Meanwhile, all EU countries would be removed from the mandatory hotel quarantine list in Ireland, the Fine Gael leader has confirmed. However, the Tánaiste said it will continue for the other countries which are on the red list.

“We’re buying into the European Digital Green system so there will be different set(s) of rules for EU countries versus non-EU countries, and there will still be countries that are on a danger list, or a red list, where the restrictions will be very tough. All EU countries are coming off the mandatory hotel quarantining list.”

Varadkar said although it is “great” that a return to international travel for Ireland is on the cards, the government will try implement “as safely as possible and minimise risk”. The Tánaiste claims that a level of uncertainty will arise from the plans as some people may have booked a trip in a country not currently on the list.

However, he warned there is still the possibility of certain countries being on the red list by the time of the holiday. This could leave travellers from Ireland requiring COVID testing and vaccinations before entering their destined country. “So, unfortunately, it is not going to be a return to international travel as we used to know it, at least not yet, but it is going to be a clear road map and a phased return to international travel.”

Health Minister Stephen Donnelly has promised that all COVID-19 lockdowns will end in Ireland forever by February 2022. Donnelly made this promise to the Dáil yesterday, when he said February 2022 will be the latest possible date that Irish people will have to live with the restrictions. Read more on this story here.

4 Out Of 10 Appeals Against Clampers Successful