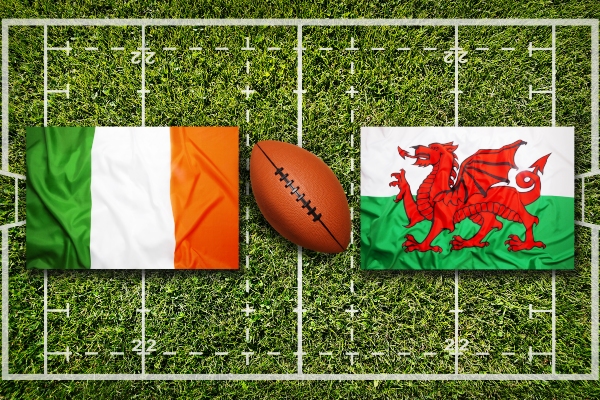 Injured Lions duo Tadhg Furlong and Robbie Henshaw are out, affording the chance for newcomers Chris Farrell at centre and prop Andrew Porter to bed in and shine.

Wales are boosted by quality reinforcements back from injury Leigh Halfpenny, Liam Williams and Dan Biggar in their 100th test match under coach Warren Gatland,

Popey also told Radio Nova that he reckons Wales will be scattergun in their approach so Ireland need to maintain their usual discipline and composure:

You can hear much more each Thursday evening from Brent Pope on the Six Nations championship with Pat Courtenay from 6pm. It’s the 6 at 6.

Meanwhile captain Rory Best will win his 109th cap today, thereby surpassing Paul O’Connell to move into third on the record appearance list for his country.

The Ulster hooker has played down fears that Jonathan Sexton has picked up an injury ahead of the crucial fixture.

The out half sat out the early part of the Captain’s Run at Lansdowne Road. Joey Carbury ran the plays as Sexton underwent physiotherapy on his back.

Best is certain Sexton will line out today.

Scotland and England meet in the Calcutta Cup clash at Murrayfield at 4.45. 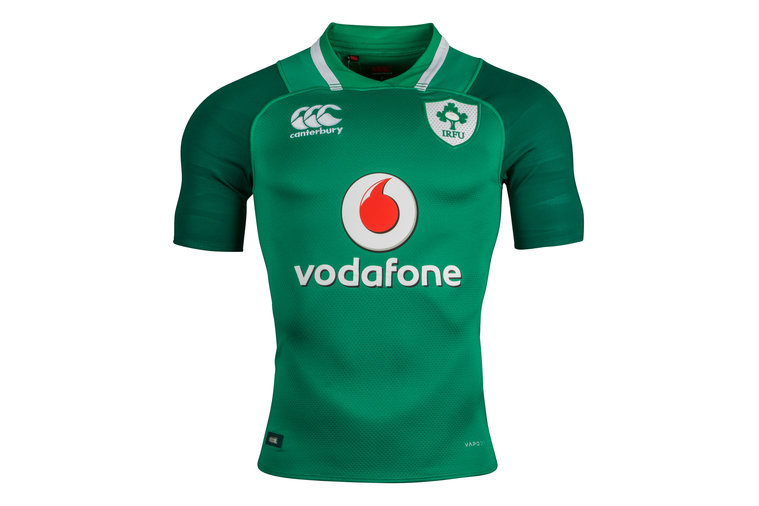