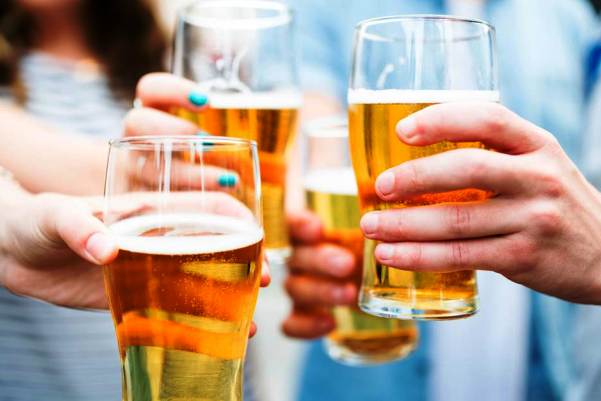 Ireland has one of the highest rates of alcohol consumption in the world, coming second out of 34 countries.

A new survey on the country’s health habits also found over half of 18 to 34-year-olds in Ireland claim to feel regularly stressed.

This survey comes from market research association WIN International, of which Red C is the Irish member, it asked Irish people about their health habits over the past year.

It found that overall, the pandemic has had a limited impact, with stress, exercise and sleep levels all similar to before Covid.

60% of people say they sleep well, but, over half of 18-34 year olds now claim to regularly feel stressed.

”Now that compares to just 35% when you look at the global average, so in Ireland we certainly seem to have more of an issue around stress than we see elsewhere.”

One in 6 people say they smoke regularly while just under a third say they regularly drink, giving Ireland the second highest rate of alcohol consumption out of 34 countries.

Five years ago, author of ‘Soberista‘, Kate Gunn, gave up alcohol for a 30-day challenge – and never went back to it.

”It makes anxiety worse, it takes longer, like..through your working week to kind of get over it so your kind of sluggish. Lots of things that we just kind of live with, you know.. as part of the drinking cuture.”

But it’s not all negative, almost three quarters of people say they’re healthy or very healthy, rising to 80% of for 18-34s.