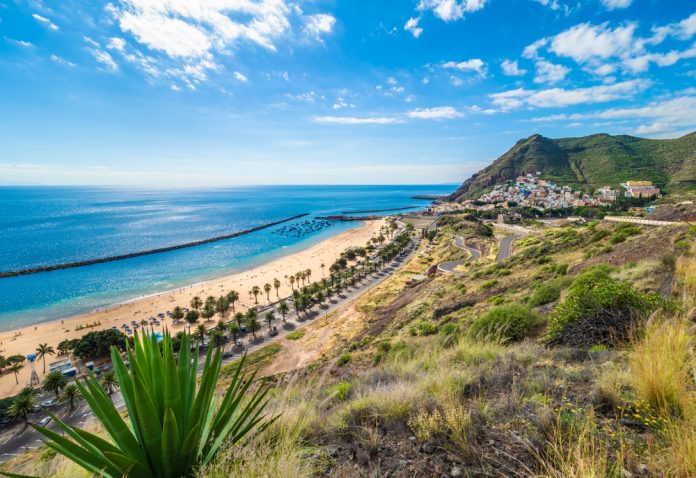 A man from Bray, Co Wicklow, has warned tourists going on holidays to the Spanish island of Tenerife to be careful.

That was after he was sprayed with a date rape drug called ‘Devils Breath’ on holiday and made to empty out a sum of money from his bank accounts.

According to The Independent, David Nelson was on holiday with friends in March and wanted to help make people aware of his terrible experience regarding a dangerous narcotic called “Devil’s Breath”.

Mr Nelson (29) was staying in Adeje and on March, 29th went out for drinks in the Playa de las Las Americas area. Towards the end of the night, he lost his friends and went looking for a taxi back to where he was staying when he was reportedly approached by a woman.

Mr Nelson asserts that she attempted to hit on him and when he refused her advances, he was then sprayed in the face with Devils Breath. Mr Nelson told the news outlet:

“I remember very few things after being sprayed. My phone was taken, gold watch, bracelet, €600 from my wallet and I was then taken to an ATM and the girl proceeded to take what money she could from my Irish and Swiss bank accounts until the cards declined. This drug turns you into a zombie.”

According to the police report, the woman was between 20 and 30 years of age with curly hair. Mr Nelson was informed by the police that tourists are regularly attacked with the drug known as Devil’s Breath or scopolamine.

The substance has been blamed for multiple crimes in South America and has now become a cause for concern in European countries.

The Department of Foreign Affairs acknowledged that Spanish authorities have issued warnings of date rape drugs being used in muggings.

No Mask No School As Minister & Medics Fully Back Face...