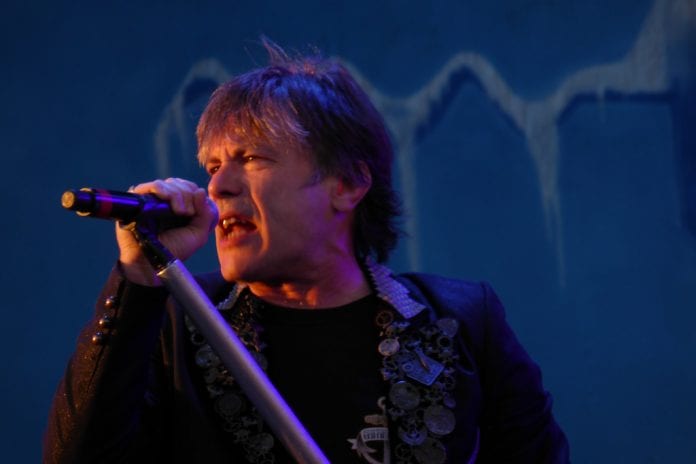 Bruce Dickinson is set to re-release his six solo records on vinyl and also in a box set later on in the year. The Iron Maiden front-man confirmed that they will launch on October 27th, which runs alongside the publication of his autobiography ‘What Does This Button Do?’.

A statement regarding the release has said “Bruce Dickinson’s six solo albums have been cut from the original masters for reissue on heavyweight, black 180g vinyl in artworked sleeves.”

“Two of the titles, The Chemical Wedding and Tyranny Of Souls, are being made available for the first time ever on vinyl. The four previously available have been long out of print, with the latter two titles now expanded to double LPs for optimum sound.”

“These albums are an essential part of Bruce’s story outside of Maiden and, more importantly, some of the most vital and absorbing metal albums of the last three decades. Revisit them now at maximum volume.”

Fans will also receive a bonus double-sided poster with the albums. You can pre-order the individual albums and the box-set now.

Fans can also look forward to “some surprises” next year according to guitarist Dave Murray who also said in June that the band had no plans to slow down.