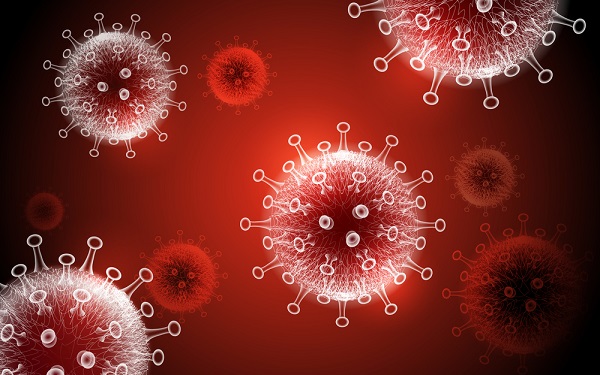 Over one million people in Israel have received their first dose of a COVID-19 vaccine, with a population of around 9,000,000. Israel’s rate of 14.14% vaccination doses per 100 people is the highest in the world with Bahrain in second place on 3.62%, followed by the UK with 1.39%.

The figures on vaccination are put together by Our World in Data, which is a collaboration between Oxford University and an educational charity. Data recorded on January 3rd (UK figures recorded on December 27th) measures the number of people who have received a first dose of the coronavirus vaccine.

Israeli government officials received the vaccine from Pfizer’s manufacturing hub in Belgium and began their distribution programme. The Israeli army transported the vaccine in refrigerated trucks from the main store near Ben Gurion airport to local, centralised hubs, and four health maintenance organisations (HMOs) began the distribution of the vaccine.

Chairman of the Meuhedet HMO, Eyal Gabai, said their HMOs are “constantly looking at what the others are doing, copying each other and looking for better ways to make services more accessible.” Gabai said that is why every Israeli now has “complete” access to all their medical files and can also book video consultations with their doctors. Mr Gabai added that every Israeli lives “very near”” to a clinic, as they have a “nationwide networks of clinics.”

According to reports, Prime Minister Binyamin Netanyahu was the first man to receive the Pfizer vaccine, after paying a premium and was at the airport to greet the first shipment.

Meanwhile, Ireland’s Covid-19 vaccination programme gets under way this week with “25 nursing homes and 20 hospitals,” due to receive their first doses of the vaccine. That is according to HSE Chief Executive Paul Reid on RTÉ Radio 1’s Today with Claire Byrne. Mr Reid said they wanted to target the most vulnerable in the next three weeks, following up with the second dose in the following three.

The Health Protection Surveillance Centre has today been notified of six additional deaths related to COVID-19. There has been a total of 2,265 COVID-19 related deaths in Ireland.

Speaking this afternoon, Health Minister Stephen Donnelly said 4,000 people received the first dose of the Pfizer/BioNTech Covid-19 vaccine, since distribution began. Mr Donnelly believes that number has been “scaling up” just this week to about 35,000.

Mr Reid predicts the HSE will oversee the rollout of 240,000 vaccines, over the next six weeks, adding that the vaccine would be given to people seven days a week. He said the seven-day programme will utilise “all the hours we have available to us, in all of our healthcare settings.”