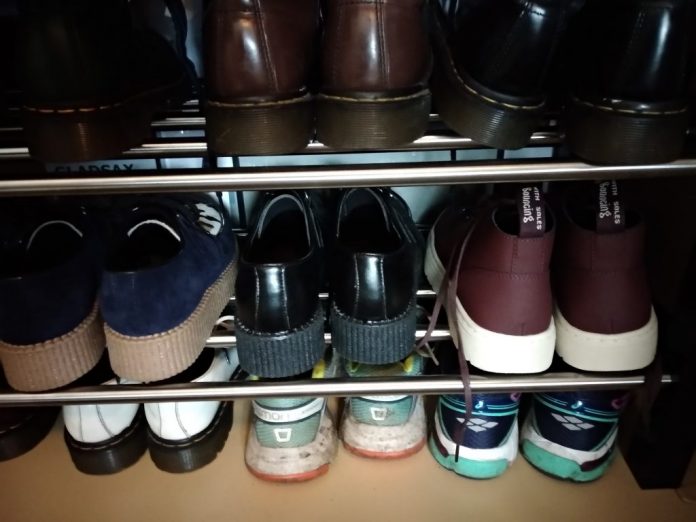 A man in Japan has appeared in court charged with the theft of a large number of shoes. The thief admitted to Police that he carried out the crimes because he gets his sexual kicks from sniffing people’s used footwear.

Makoto Endo aged 40 is accused of the theft of over 70 pairs of shoes worth about ¥300,000 or just over 2,000 Euro. According to police, the crime occurred in Saitama and Tochigi province between June 2017 and August last year.

Currently, on trial for some of the thefts, Endo admitted to police. “I did it to get sexual pleasure by sniffing the smell of well-worn shoes, regardless of their owners being men or women,”

According to Japan Times, the police apprehended Endo in September last year because they suspected him of numerous shoe thefts. Upon inspecting his house in Tochigi they discovered a large number of shoes in boxes.

Perhaps the shoe sniffer needs to take some reflection and look deep within his sole to find repentance. In time we at Nova towers are sure heel come round to see the error of his thieving ways.

Radio Nova In Running For Radio Award in NYC