Home Entertainment John Travolta Lands At Shannon Airport On His Own Plane! 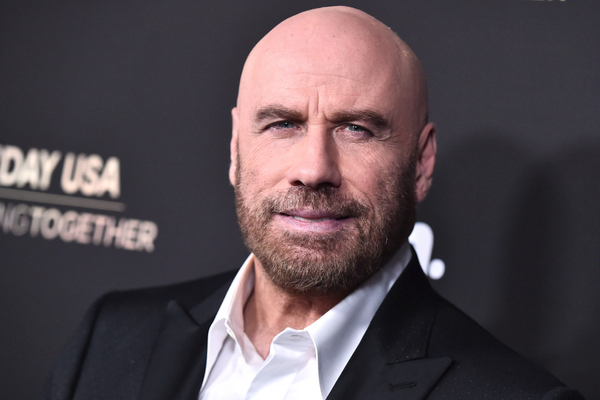 John Travolta has landed at Shannon Airport on his own private jet for “business”. He is reportedly staying in the Dromoland Hotel in county Clare.

The Grease star is one of several actors to have their own pilot licence.

Other actors to hold a licence include Dennis Quaid, Tom Cruise, Harrison Ford and Kurt Russell, while Angelina Jolie also holds a student pilot licence in the US and a private licence (with limitations) for international flights.

Taking to Instagram, Travolta captioned the moment he touched down at the airport.

“So tonight our flying time from Florida to Shannon is seven hours and four minutes, just so everybody knows. And I’ll see you… I’ll film when we arrive”, he wrote.

The Pulp Fiction and Saturday Night Fever star also proceeded to use a very suspect Irish accent.  “So, I’ve arrived safely in Ireland. As the Irish say, ‘life is what you make it,’ it is, it is”, he said.

This comes after John Travolta also thanked his fans for supporting his daughter EllE and her aspiring music career.

Elle Bleu is the daughter of John Travolta and his late wife Kelly Preston.

She released her single “Dizzy” which features on her upcoming debut LP titled Ella Bleu.

“So happy and excited to say that my first single, ‘Dizzy’, is out now!!!”, Elle wrote. “It’s been a long time coming but I’m still that 14 year old weird girl at heart and I love it”.

“I’m so excited for Ella! Her song, “Dizzy”, is out right now! The link is in my stories and bio!”, the actor shared via Instagram.

Travolta had previously teamed up with his daughter. The pair released the track “Every Little Step I Take”. This track was used in Disney film Old Dogs, which saw Elle star as Emily Greer.