Home Entertainment Johnny Depp Is Reportedly Returning To Pirates Of The Caribbean as Captain... 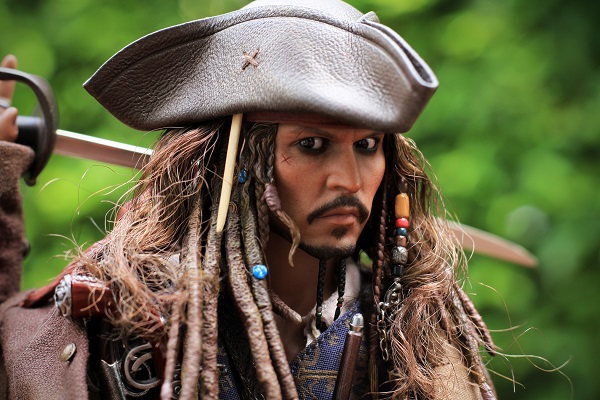 Johnny Depp is rumoured to make his return to the Pirates Of The Caribbean franchise as Captain Jack Sparrow, with a test shoot scheduled in the UK in February.

Captain Jack Sparrow has been played by Johnny Depp in the previous five films. He last played Sparrow in 2017’s Pirates Of The Caribbean: Dead Men Tell No Tales.

Depp’s future with the film franchise was in doubt after he lost his libel trial against The Sun in November 2020 after they wrote an article on him and his ex-wife Amber Heard, labelling him a “wife beater”.

In June 2023, Depp sued Heard for defamation in the US and won.

After Depp was dropped by the franchise fans started a petition to get him back, which got around 880,000 signatures.

Sources have said that “everything is in early stages and there is still no director attached to the project”.

The new film being made by Disney is rumoured to be called ‘A Day At The Sea’.