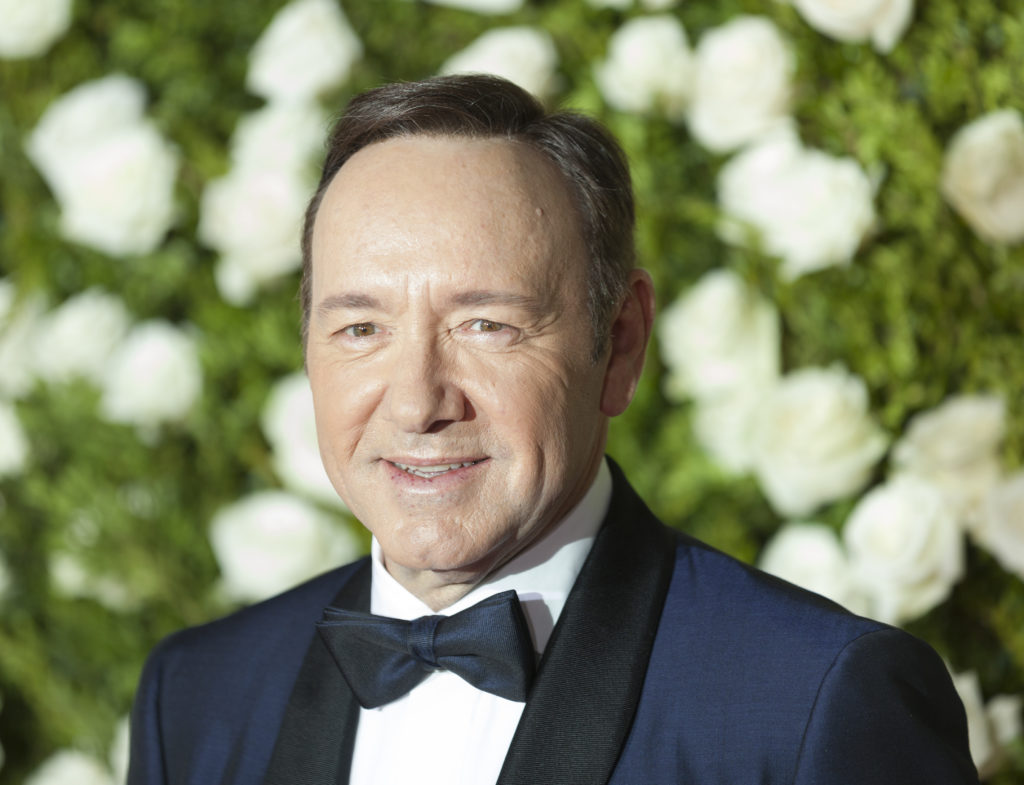 Kevin Spacey has responded to sexual assault allegations in an odd video that sees him return to his House Of Cards character Frank Underwood.

The actor shared the video addressing the claims he has been charged with sexually assaulting a teenager at a pub in Massachusetts. The incident is reported to have occurred in Nantucket back in July 2016.

In the footage called  “Let me be Frank”, Spacey says, “Of course, some believed everything and have just been waiting with bated breath to hear me confess it all. They’re just dying to have me declare everything you said is true and that I got what I deserved. Wouldn’t that be easy if it was all so simple?

“Only you and I both know it’s never that simple, not in politics and not in life. But you wouldn’t believe the worst without evidence, would you? You wouldn’t rush to judgements without facts, would you? Did you? No, not you. You’re smarter than that.”

Watch the full clip below:

Leonardo DiCaprio And Martin Scorsese To Collaborate On Their Sixth Movie...