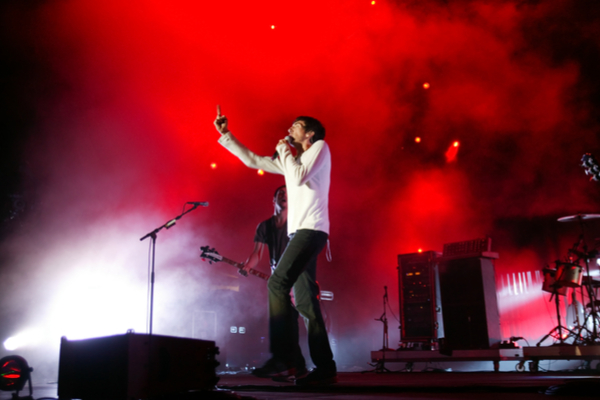 Snow Patrol, Bastille, and Lewis Capaldi have been confirmed to headline Latitude Festival next year.

Bastille frontman Dan Smith, said:“We’ve wanted to play and go to Latitude for such a long time, so we’re really excited to have the chance to be there next year after everyone’s year away from gigs. It’s our only British festival gig of the summer and we’re thrilled that it’ll be at Latitude in such brilliant company”.

Snow Patrol, who were forced to cancel their slot in 2019, said: “We are thrilled to perform our Reworked set (featuring 14 musicians no less) as special guests at next year’s festival. Having played the first ever Latitude in 2006 we were gutted that injury forced us to cancel our slot last year and obviously with all festivals cancelled this year were so glad to be on the bill for next year. Thank you Latitude for having us back once again. It’s a wonderful festival and we’re delighted to be involved.”