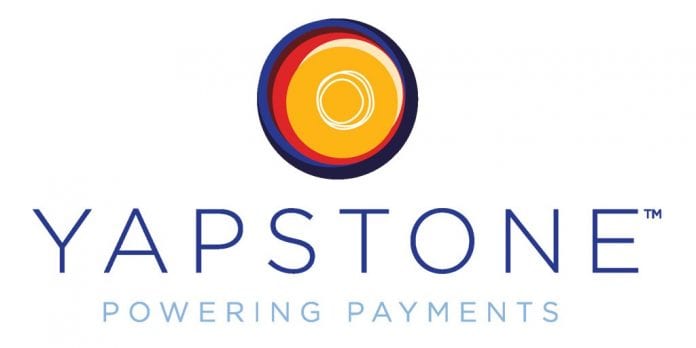 YapStone, a leading global payments firm founded in Silicon Valley, has today announced it will invest €41M in the creation of 200 new tech jobs, at its International Headquarters in Drogheda, Co. Louth, supported by the government through IDA Ireland.

YapStone, which first established operations in Ireland in 2012, opened a new 16K square-foot international headquarters in 2016 where it currently employs 125 people.

Speaking in Drogheda at the announcement, An Tanaiste and Minister for Business, Enterprise and Innovation Frances Fitzgerald TD said:

“I am really delighted that already the company have decided to expand its business here, with the creation of an additional 200 jobs.  The government has been driving job creation in locations which are away from the bigger cities, and this expanded operation, involving so many highly skilled technology jobs, is a great vindication of that policy. I look forward to Yapstone’s continued success in Drogheda.”

The leadership team at YapStone has decided to grow its Irish presence by establishing a product engineering development center at its international HQ in Drogheda with recruitment commencing in early 2018 for over 200 highly skilled engineering and technology positions over the next five years.

“Partnering with the Irish government is one of the best decisions our leadership team has made,” says Tom Villante, Co-Founder and CEO of YapStone. “We have hired tremendous talent in Ireland, and they have played a major role in YapStone’s success and international expansion. It was a natural decision for us to expand our investment in Irish talent into technology.”