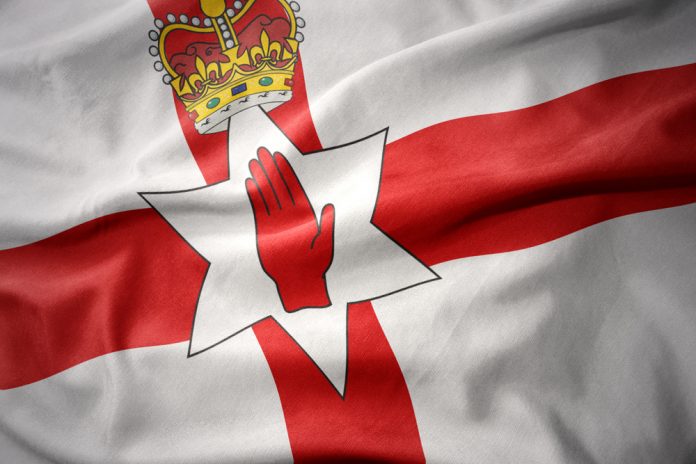 A leaked British government report says Northern Ireland would suffer a 12 per cent drop in GDP in the case of a ‘no deal’ Brexit. Parts of the study, titled the ‘EU Exit Analysis – Cross Whitehall Briefing’, were leaked last week.

The paper looks at the possible hit to GDP over the next decade-and-a-half from Britain leaving the EU, compared with the UK remaining full members of the bloc. It says if the UK stays in the customs union and free trade area post Brexit, the north would take a 2.5 per cent hit.

Downing Street insists the research doesn’t consider the final package the British government is aiming for. The findings suggests that London will get off most lightly from Brexit. That’s with growth reduced by just 3.5 per cent, even with no deal.

The British Prime Minister will chair another meeting of her Brexit cabinet later after official projections of how it could affect the economy were leaked.

Last night Theresa May addressed a Tory party fundraiser saying she has an ‘ambitious’ plan for the UK after leaving the EU.

Irish Produced Show Streamed In Excess Of 50 Million Times In...