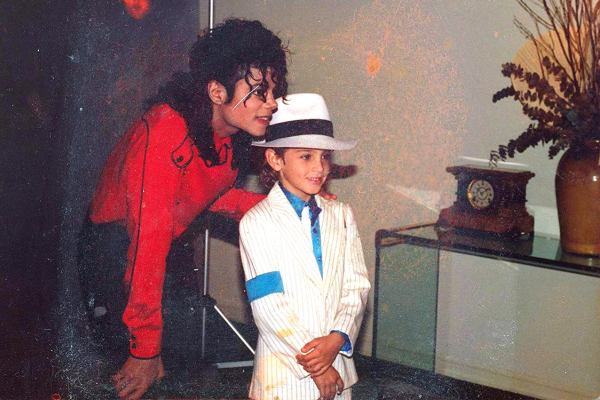 The director of Leaving Neverland has labelled some of the online reaction to the controversial documentary as disgusting.

It focuses on the revised testimony of Wade Robson and James Safechuck, who previously defended the global star.

HBO aired the first instalment of the documentary last night in the US. Leaving Neverland’s Director Dan Reed has hit out at the online critics:

”It’s disgusting, it’s vitriolic, the first responce seems to be to slime these young men to pour scorn of them as victims of sexual abuse. I mean I can’t think of any other situation in which your reaction would be to basically try and beat up someone who says they were raped. It’s completely unacceptable.”

Director Dan Reed also insists he did not believe the fresh allegations against the singer straight away. Leaving Neverland focuses on the revised testimony of Wade Robson and James Safechuck, who allege they were sexually abused by the singer when they were aged 7 and 10 respectively.

Both men had previously stated they were not molested by Jackson. Wade Robson had taken to the stand to defend the global superstar.

Michael Jackson’s estate has slammed the documentary which airs on Channel 4 over two nights later this week. Reed explains why he made the programme: ”Well I didn’t believe them straight away. I met James and Wade and then interviewed them for day after day after day. I think I interviewed Wade for three days and James for two and then I went off and tried to corroborate everything I could and then I did I a deep dive into the police investigation around Jackson and I you know didn’t find anything that contradicted even a small detail of anything that the guys had told me.” 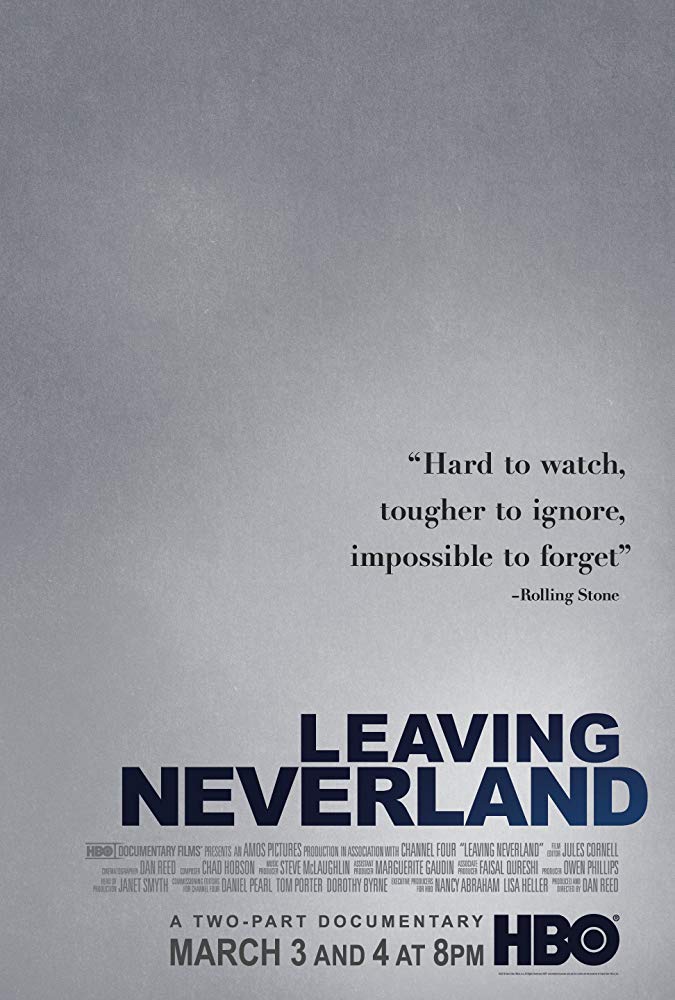