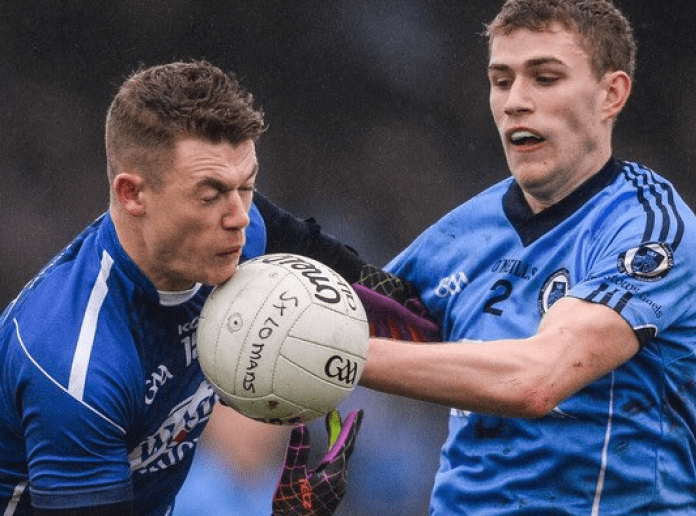 The Leinster Club Football Final is shaping up to be cracker following the weekend’s semi-final match-ups.

St. Loman’s of Mullingar and Moorefield of Kildare were triumphant, leading to their pairing in the Leinster Final.

The Mullingar club had to battle back after an opening onslaught by Colm O’Rourke’s Simonstown.

Simonstown Gael’s had registered 1-04 after 15 minutes, leaving Loman’s looking on in agony before they cut the lead to just three points heading into half time; their fight back led to booking a coveted final spot.

Meanwhile, Moorefield overcame the challenge of Wicklow’s Rathnew, 2-13 to 2-07.

Rathnew were hotly tipped to surprise the Kildare men, with their ambush of Dublin side St. Vincent’s the upset of the year.

However, it wasn’t to be with a 14-man Moorefield side showing their class as Eanna O’Connor picked up eight points to his credit.

Moorefield lost Cian O’Connor in the 37th minute following a straight red card, and will be without his services for the final.

Nonetheless, they’ll be content with the ever reliable Niall Hurley-Lynch who nabbed 1-03 on the day.

The Leinster Club Senior Football Final is due to take place on Sunday, December 10th in O’Moore Park, Portlaoise.