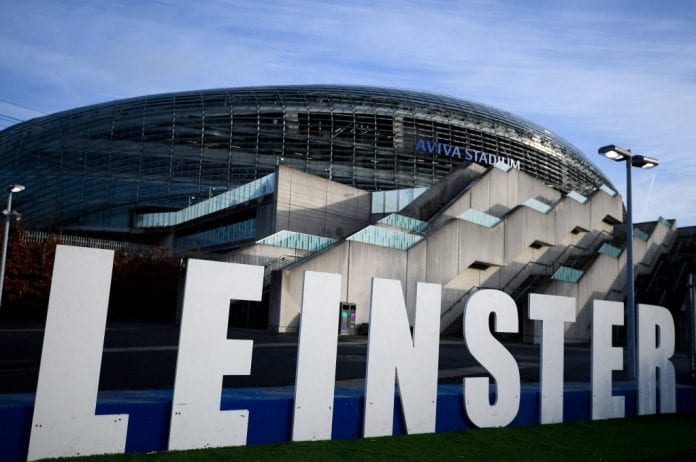 Leinster scored 19 unanswered points to take victory in a dramatic game at home to Exeter in the European Champions Cup.

Exeter led 17-3 at one stage in an eventful 1st half with Leinster losing both Jonathan Sexton and Ross Byrne to head injury assessments, and Cian Healy and Scott Fardy to yellow cards.

Byrne returned to the field but Sexton has missed the remainder of the game.

Ica Nacewa slotted over four straight penalties before Luke McGrath then scored Leinster’s first try of the game to give them the lead.

It finished Leinster 22 The Chiefs 17.

The fans certainly enjoyed the occasion…

COME ON YOU BOYS IN BLUE pic.twitter.com/S5R1XmyLJU

Ahead of the tie Leinster’s lead at the top of the pool was reduced to just a point after Montpellier beat Glasgow 36-26.

No Blues For Ladies On All Stars Night

UEFA Charge England As Fans Use Laser Against Schmeichel & Jeer...