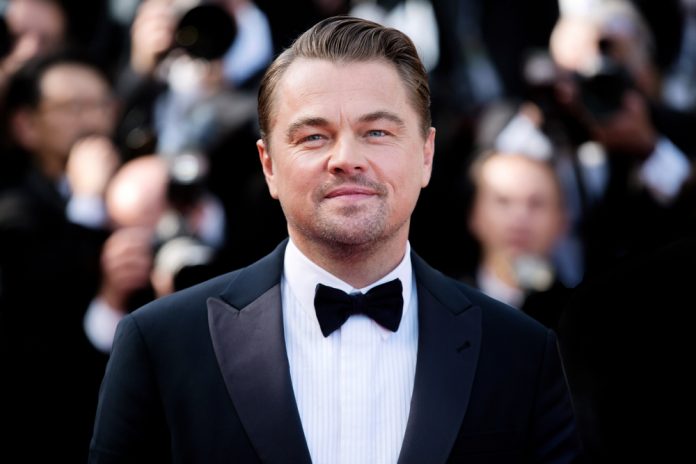 Leonardo DiCaprio has been a longtime environmental activist, he famously addressed the UN at the Paris Agreement signing ceremony in 2016.

Now the Oscar-winning actor has donated $5 million dollars towards efforts to preserve the Amazon rainforest and combat wildfires. Dicaprio made the considerable pledge via the Earth Alliance, which is his own climate change-focused organization that was initiated in July.

Yesterday, we launched the Amazon Forest Fund, the first initiative from the newly formed @EarthAlliance. The fund was set up to help local partners and the indigenous communities on the front lines protecting the Amazon. Please follow @EarthAlliance to stay up to date with the action taking place and for further ways that you can help support. You can get involved and donate right now at ealliance.org/amazonfund (#linkinbio) Photo: @chamiltonjames, 2017

Earth Alliance’s has just launched the Amazon Forest Fund and the actor claims the fund’s objective is to:

“help local partners and the indigenous communities on the front lines protecting the Amazon.”

CoS reports that the fund will offer assistance to the Instituto Associacao Floresta Protegida (Kayapo) and Coordination of the Indigenous Organizations of the Brazilian Amazon (COIAB).

It’s reported that the fires are a result of mass deforestation by cattle farmers. It’s estimated there have been 74,000 recorded fires this year, an 84% surge from 2018.

“Scientists and conservationists attribute the accelerating deforestation to President Jair Bolsonaro, who issued an open invitation to loggers and farmers to clear the land after taking office in January.”

This is not the first time DiCaprio has spearheaded initiatives. Back in 1998, he kick-started the Leonardo DiCaprio Foundation, a nonprofit organisation, its mission to spread environmental awareness.

And in 2016, he was heavily involved in Before the Flood, the climate change documentary scored by NIN’s Trent Reznor and Atticus Ross.

#Regram #RG @chamiltonjames The real heroes of fires are of course the firefighters. In the Amazon they often work with nothing but machetes and leaf blowers and small tanks of fire suppressant. I worked with a troop of them in eastern Brazil back in 2017. It was tough hot and at times hopeless work. Some of them were Guajajara tribesmen who had dedicated their lives to protecting what was left of their ancestral forests – most had already been logged and burned. Some of them had been murdered for trying. It was brutal and tragic and we should all bow down to them for what they do – for so little money that they have to roll cigarettes with writing paper.

#Regram #RG @rainforesttrust Fires are a major issue for our rainforests and our planet. These fires are intensified by many factors, including the climate crisis and deforestation. Loss of habitat through illegal logging and development exacerbates the intensity and duration of these fires, helping to create situations like the one in the Brazilian Amazon today.⁠ .⁠ Wondering what you can do to help?⁠ .⁠ 1. Keep informed about the situation. Sites like Global Forest Watch Fires (http://fires.globalforestwatch.org/home/) provide valuable information about the fires going on right now.⁠ .⁠ 2. Share your passion for the rainforest with your friends. Educate others about this issue and why it is so important.⁠ .⁠ 3. Try changing your daily habits to be more environmentally friendly. Purchasing environmentally-friendly products and reducing or reusing paper is a great way to start!.⁠ .⁠ 4. If you can, make your voice for the environment heard in your local and national elections.⁠ .⁠ 5. Support organizations like Rainforest Trust. While we can’t help stop these particular fires, our work to prevent deforestation helps stop fires like this from happening again. .⁠ .⁠ .⁠ .⁠ #amazonfires #amazon #rainforest #wildlife #nature #deforestation #saveacres

The Top Five Comedy Gigs You Need To See Before Christmas