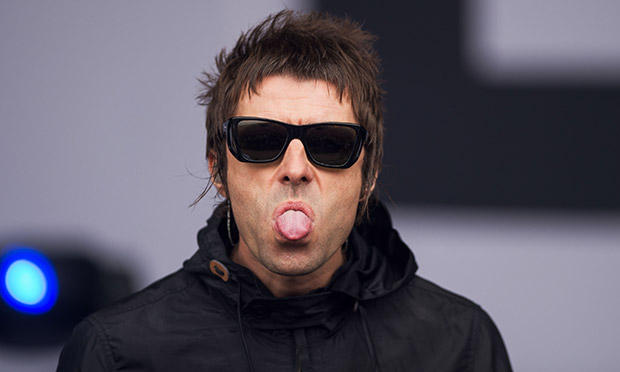 It seems that Noel Gallagher is criticising people who are against Britain leaving the EU, and for opposing the word of the majority of people, who voted to leave.

The younger former Oasis sibling Liam, finds his older brother’s remarks a bit incredulous and has, surprise surprise…criticised him!

That’s for making insinuations against those who voted to stay at the last EU referendum, when he didn’t even bother to vote himself.

Noel Gallagher has little regard for this group of pro- Europeans who voted to stay, he has lashed out and called them “cunts”  lambasting them for their dishonour and lack of respect.

“There’s only one fucking thing worse than a fool who voted for Brexit,” Noel told the Manchester Evening News recently, “that’s the rise of the cunts trying to get the vote overturned.”

Liam has responded to Noel’s comments saying there’s “nothing worse” than a ballot-shy person airing their political views.

Liam wrote on Twitter on June 16: “Nothing worse than the cunt who doesn’t vote then has an opinion on everything sit down stand up Dolly Gallagher.”