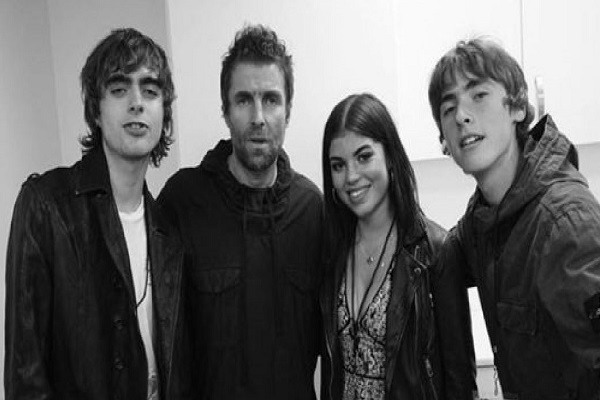 Liam Gallagher‘s daughter Molly Moorish who was estranged from her father for the first 20 years of her life, explains what it was like growing up without him.

She also discussed what it’s like now getting to know him and growing closer for the first time.

Molly was the love child of the former Oasis frontman Liam Gallagher and Lisa Moorish, singer of the band Kill City, who in 1995 did backing vocals on an acoustic version of Oasis’ ‘Fade Way’.

Molly would have been born in the late 90’s but it wasn’t until 2018 that father and daughter finally met. According to NME, Liam only opened up about having never actually met his 20 year old daughter in 2017.

His relationship with Molly was mentioned in the new documentary called ‘As It Was’. Since their introduction, both Liam and Molly have grown close and become friends, she is now part of the family joining  Liam’s other two children, sons Gene and Lennon.

Now Molly has shared her experience of life without her dad in a  new interview with The Sunday Times. “I don’t have any anger,” she said. “I’m 21 now. I’m actually thankful for how I was brought up with my mum and how my life’s been.

She added; “I wouldn’t be who I am now if…. It’s all happened the way it was meant to happen. We just got on and I’m happy to have him now.”

Earlier this month, Gallagher announced his upcoming album ‘Why Me? Why Not’ will feature a song in tribute to Molly. “There will be a couple more songs like new single ‘Shockwave’,” said Gallagher. “There’s one called ‘A River’ which is absolutely a proper beast of a tune. 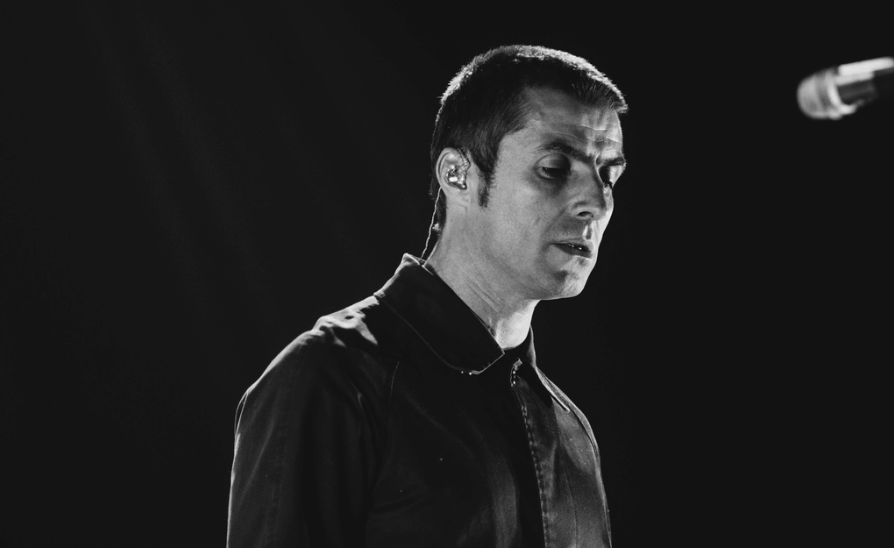 Don’t think it’ll get on the radio ‘cause it’s too heavy, but if someone wants to play it, play it. But that’s a tune.” He goes on to mention the song he wrote especially for Molly called ‘ Now That I’ve Found You’.

Liam added: “Not that she was lost or anything, or she was captured by the Taliban or anything like that. But it’s got a ‘now that you’re in my life’ kinda vibe. It’s cool. It’s nice.”

Hot off the press this weekend, we heard Liam speak out against his brother Noel for his stance on Brexit when after admitting that he did not vote. A UK tour is planned for November, with Gallagher expecting to release his second solo album ‘Why Me? Why Not’ on September 20.