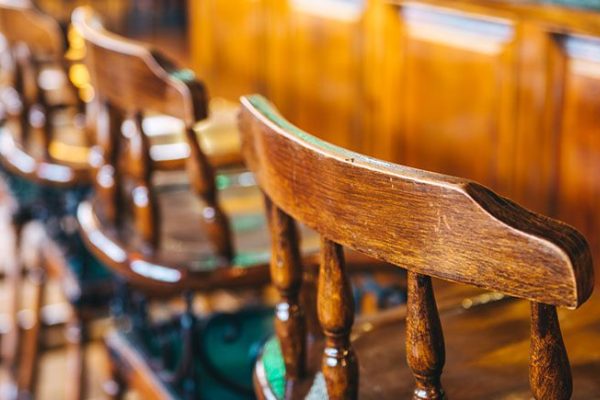 A Limerick publican says he is committed to reopening on Monday 20th of July, despite the further easing of restrictions being delayed.

Gearoid Whelan runs Whelan’s Pub in Newcastle West and he says it will be open for business from next week.

He believes if the airports are allowed to open, then he has every right to do the same.

The government announced on Wednesday that pubs which just sell alcohol will not be able to open until the 10th of August.

Final Three Groups On Priority List To Be Vaccinated By September